You are here: Home / journalism / BBC to Cut Journalist Perks in Bid to Save Cash
Previous Back to all Next 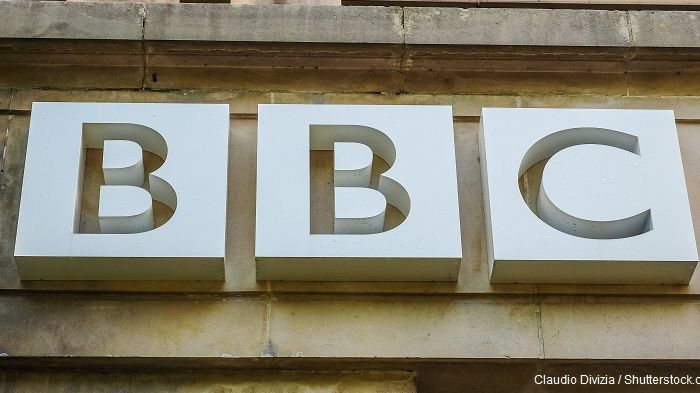 The BBC is set to cut a number of perks it currently offers its journalists in a bid to save the corporation £80 million.

These perks include overtime, an ‘unpredictable hours’ allowance and free taxi rides during unsociable hours. Journalists will be offered time in lieu of overtime and have been asked to take public transport whenever it is available.

There will also be cuts to ‘acting-up payments’ where journalists take on responsibilities above and beyond their pay grades.

While the cuts will represent a significant change for a number of staff, many have expressed frustration that they will not be felt by senior management at the BBC.

The cuts have been announced at the same time as the BBC prepares to announce how much it pays its top talent. Names expected to be at the top of the list include Graham Norton and Gary Lineker.

Under the Royal Charter, the BBC has to disclose the salaries of anyone earning more than £150,000.  Political journalist Andrew Marr said this disclosure will be: ‘uncomfortable for all of us’.

Despite this, Sir David Clementi, the chairman of the BBC, has insisted that big names are not overpaid.

A spokesperson for the BBC said: ‘These new proposals set out a simpler and fairer way of working which recognise the demands of a modern broadcasting organisation. The proposals include support for the lowest paid employees and would ensure we have support in place for those who need it, while also ending complexities and outdated allowances so we operate more efficiently.’

But the BBC will not be able to introduce these cuts without a fight. Sources at the BBC have confirmed to journalists at the Guardian that the proposed cuts will be rejected by a ballot when presented in August.

The BBC currently employs approximately 19,000 staff in public sector broadcasting with about 7,000 working in news.