You are here: Home / Influencers / BBC’s Mark Frankel on how journalists use social & what it means...
Previous Back to all Next 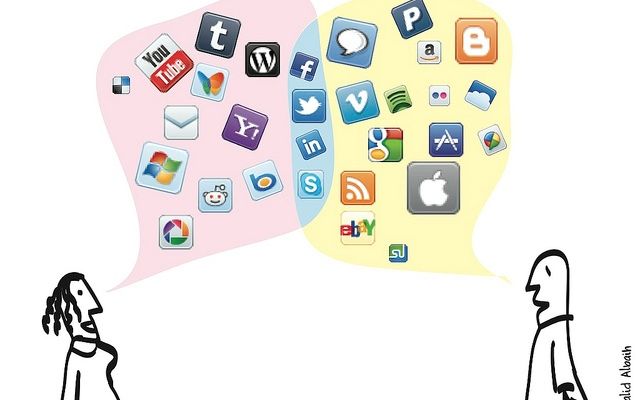 Did you know that social media use among journalists is on the decline? This is not so much because journalists have become any less dependent on it, with social media still very much a part of their everyday toolkit. Rather, commercial pressures are making journalists more selective, and they are questioning how dependable the information sourced and published on these platforms really is.

According to Cision’s fourth UK Social Journalism Study, which will be published later this month, the way journalists use social media is going beyond the functional use of sourcing and promoting stories towards monitoring, networking, verification and investigation in order to find out what is going on beyond the social surface. This change undoubtedly reflects the digital shift in the way news is being reported and consumed.

But what does this shift mean for PR? Quite simply, that the way they use social media for work needs to change in order to keep up with what journalists expect from them and more critically, to save the profession from being replaced by social media itself.

BBC’s social guru Mark Frankel who oversees the BBC’s most high-profile Twitter accounts will be discussing the latest social media trends in our upcoming webinar, How Journalists Use Social & What It Means for PR.

He will take us through the platforms journalists are using now and what they want from them, how social media is continuing to change the nature of journalist-PR relationship and why journalists’ use of social media is in decline – despite it remaining essential to their work.

Register for this complimentary webinar now to understand what social media means for journalists in 2015 and what that means for you.