You are here: Home / PR / Blogger Spotlight: Mike Small, Bella Caledonia
Previous Back to all Next 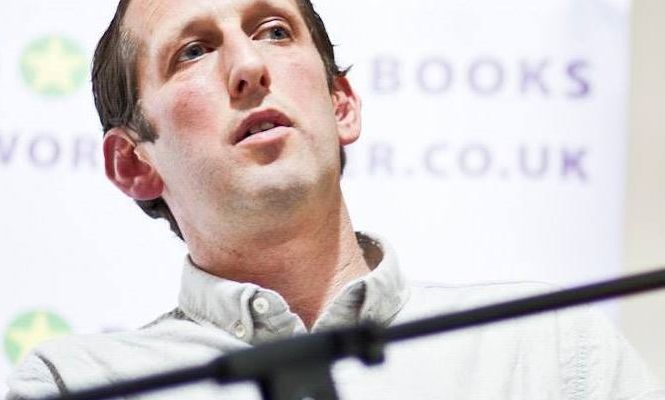 Bella Caledonia is a pro-independence Scottish blog providing a counterpoint to what it sees as an increasingly Unionist media in Scotland. With contributions spanning not only politics, but also arts, culture and the media, Bella Caledonia blog posts give intelligent and often damning take downs of the status-quo. In this spotlight, Mike Small chats to us about how he makes Bella Caledonia stand out from other political blogs, the snap election, and the up-and-coming independence referendum.

What inspired you to create your blog? The dire state of the Scottish media and the need to bring together longer-form commentary and political analysis with cultural stuff.

What do you think makes your blog different to your competitors? We are interested in creating a space for new writers and for changing the tone of the debate.

Blogging is a very competitive market now. How do you make your content stand out (in comparison to other political bloggers)? We are working more with photographers, musician, filmmakers, animators now as well as writers. Many bloggers are really stenographers.

How do you define the success of your blog? Do you do this through the level of engagement with your audience or unique visits? I think the quality of debate is as important as unique visits. Jeffrey Archer sold a lot of books.

Do you consider social media an important tool in directing traffic toward your blog? Yes. Follow us on twitter @bellacaledonia now!

The snap election has come as a surprise to many – what do you think Theresa May’s motivations were for calling this? To avoid humiliation.

With the independence referendum coming up, what do you believe will be the deciding issues for the outcome of the vote? Will Brexit negotiations play a major role, or will this go beyond the EU? I think people having only a residual sense of shame may be a problem.

If the outcome of the independence referendum is a ‘no’, what will the next steps be for Sturgeon and the SNP? What independence referendum? We don’t have one yet. But with a second No vote certainly Sturgeon would resign. I think many people would leave Scotland in that situation. I’m not in the SNP – so you’d need to address the question to the wider movement.

Labour seats are diminishing in Scotland, and (if the polls are correct) it can also expect big losses in Wales.

Do you think the time of Labour influence in what were traditional strongholds is over? We’ll see. It’s difficult sometimes to see through the weird running commentary against anyone who challenges the orthodoxy of mainstream neoliberal politics. They’ll certainly lose Glasgow. It depends what happens in England.