You are here: Home / PR / Blogger Spotlight: Phil Edwards, Live For Films
Previous Back to all Next 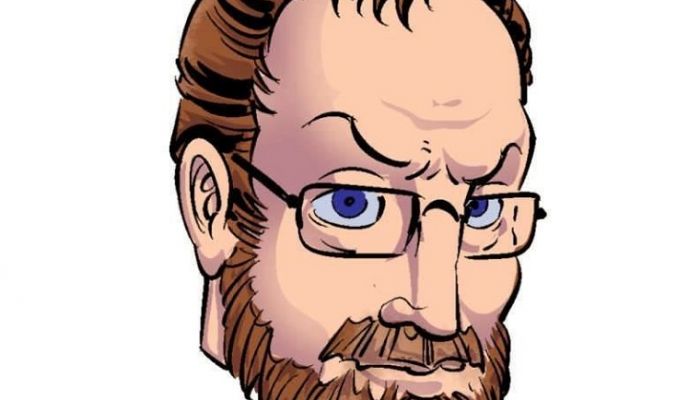 Phil Edwards decided to create Live For Films to share the films, art, and comics that he found engaging with his friends. Almost nine years on, and the blog is one of the most critically acclaimed in the UK, providing both film and comic fans with a variety of reviews written by Phil and his team. In this spotlight, Phil chats to us about what makes his blog different, how he measures its success, and how he uses social media to promote Live For Films.

Why should people read your blog? What makes it different? As well as all the usual movie news, reviews and interviews, Live for Films also looks at many indie films, short films and the like. One of the toughest things about starting out in the film business is getting your work seen, so we like to think we are helping new filmmakers get noticed. We also love a bit of cool movie based art work – images that blow your mind with the sheer brilliance involved.

How do you measure the success of your website? When a reader gets in touch to say they checked out a film because of something we said on Live for Films then we have done our job. Sure, there are stats a plenty and followers on social media, but if someone takes the time to reach out and say “that was cool,” or “I’ve made this film that you may like,” then we know we have been successful.

What advice would you give to someone who wants to start a blog? Starting a blog is easy, but keeping it going is the hard part. Try and give the blog a different focus from others, but the main advice is just keep posting. If you don’t have the content, then you don’t have a blog.

What can PRs do in working better with you? PRs have got a tough job but do it well. The best thing they can do is make it clear on what exactly they are after. Include whatever particular copy and images they would like included with the post and keep on being the brilliant people they are. Every PR person I have worked with so far has been lovely and gone over and above expectations to ensure we get everything we need to help promote their film, book, item etc.

What has been your blogging highlight? The main blogging highlight is seeing the Live for Films readership continuously grow. The fact that people dig what we do is so incredibly cool. However, it was also splendid to be on the shortlist for Vuelio’s first blog awards back in 2015.

What will be big in your blogosphere in the coming months? Big in the Blogosphere? Well, there will be all the big blockbusters – the Marvel Movies, Justice League, Alien: Covenant, Blade Runner 2049, but it is when a smaller film suddenly seems to come from nowhere and set the internet alight. Of course there is no way to predict what that will be, but it is also cool to see it happen.

What does the Vuelio Blog Ranking mean to you and how does it affect your blog? The Vuelio Blog Ranking is an incredible honour. I do this for the film fans, but it is so nice to be noticed by your peers and companies you work with. It sort of consolidates what you have been doing each year. Being in the ranking means people will see that what you are doing has value. It brings you to new readers and companies who may have missed what you do. It is just really cool to be on the list with such other good film blogs.