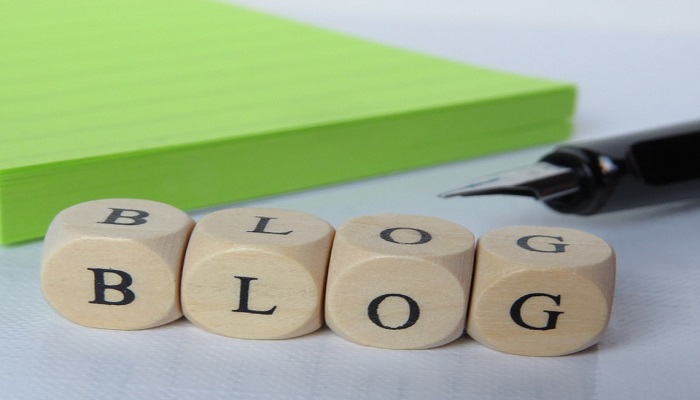 Dr Stuart Thomson is head of public affairs at Bircham Dyson Bell, a multi-disciplinary law firm which specialises in areas from employment law to public affairs. He’s also the author of the firm’s public affairs blog and has written for the Huffington Post and CIPR. He has published three books and his latest release, Public Affairs: A Global Perspective, will be out soon. In this spotlight, Stuart talks to us about his unusual route into public affairs, the impact social media has had on the industry and the best way to reach an audience through blogging.

Tell us about Bircham Dyson Bell- what does the company do and what role does public affairs play in that?

I head up the firm’s  public affairs consultancy, and I’ve been at Bircham Dyson Bell for about 10 years. My team’s approach is similar to the American style approach. Lawyers in America do lobbying so for them it’s not unusual to have a public affairs lobbying team within a law firm setting. So we  have a team of non-lawyers doing public affairs but supported by sector experts who are the lawyers.

Going back a bit, how did you get into the world of public affairs?

I did a PhD in politics a long time ago. There are a few public affairs doctors but not many, so when it came to the end of the PhD there were two routes: academia, or I could try and get a proper job and earn some money. So I wrote to lobbying companies and asked if they had a job, and one of them asked me to do three months unpaid. They paid for my train fare to work, I moved back home and at the end of the three months they kept me on. I suppose that was a very traditional route into public affairs but my academic background was very different from how others have come into the profession. A lot of my colleagues had worked for MPs and NGOs and I hadn’t done any of that. My route in was my  PhD.  It was the ticket to show I could take huge amounts of information and boil it down into something more useable.

When did you start blogging?

About three years ago now, I’ve always enjoyed the writing so tried to keep it going after my PhD.  I have a few books published, one about corporate activism (‘New Activism and the Corporate Response’),the ‘Dictionary of Labour Quotations’ (which is a must for every left-leaning person!) and ‘Public Affairs in Practice’.  So the writing’s always been there but with a blog you’ve got to keep the content going. It’s a public affairs blog but sometimes it goes a bit wider into political communications, crisis management and reputations.

How do you go about planning ideas for blog posts?

It’s often something you listen to or read or hear and think: that’s interesting. So it’s not always that I need to do a ‘top 5’. Sometimes it’s just a title and you back fill from that starting position.

How does the blog complement the aims of Bircham Dyson Bell?

Certainly there’s a big emphasis on thought leadership at the firm, so there are a number of blogs including employment, entrepreneurs, family law, charities, real estate and private wealth. My colleague Angus Walker does a fantastic one on planning, he has loads of subscribers. If I get anywhere near him that’s my dream. So it’s very much part of the direction that Bircham Dyson Bell wants to go in. And for me, it’s the idea you can engage with people on a personal basis and extend the network. There’s a bit of personal branding involved, as well as the firm and how it positions itself.

What’s the best medium for getting your blog read?

I try and post to a number of platforms such as the CIPR site and LinkedIn. Certainly the LinkedIn ones get shared very widely and if CIPR tweet it, that’s 20 odd thousand people that have a chance to read my post. Whether they read it or not I’m not entirely sure – but I just try and get it to as many people as possible.

For a long time public affairs has had a reputation of being quite a secretive industry. Do you think the increased use of social media has worked to make it more transparent?

To be honest I’m not sure it’s had a huge impact. If you’re talking about its role in public affairs and campaigning, I don’t see a huge change. What I see is lots of MPs doing lots of tweeting about what their position is. What I don’t see is social media used as an engagement tool. Politicians have channels like Twitter, parties use Instagram, but it’s not engagement or influence. Public affairs is about influencing public policy decisions so I don’t see social media being used in that very direct way.  Yes, it has a role on wider campaigns, for instance to demonstrate the number of supporters, but not a very specific public affairs setting.

What do you think will be the major changes in public affairs in the next year?

Devolution. Either it’s happening and power is actually shifting, or there will be a complete and utter abandonment of that policy when George Osborne stops being Chancellor. He will be out at some point and I think sooner rather than later. If Cameron loses in June he’s out in a minute, even if he wins I give him 6 months to a year because the Tories won’t stop plotting against each other. Cameron’s already pre-announced he’s leaving, and if Osborne doesn’t get the top job, he won’t continue to be Chancellor either. You’re relying on whoever takes over continuing that agenda. That’s the biggie and I think they probably will go forward with it – frankly the Conservative Party  needs votes in the North so there are some very clear electoral reasons for it to continue.

If you had to give yourself a piece of advice when you were starting out in public affairs what would that be?

Some people are very good at creating careers around being very party specific so they’re a Labour or Tory insider. I’ve never built my career around that. My skills are public affairs that you then apply to the situation that you find, and I think I would have told myself that’s right. Others will be better connected and have that insider status, so recognise your strengths from the outset and play to  them from the start.