You are here: Home / Public Affairs / Cameron’s masterclass in how not to handle a crisis
Previous Back to all Next 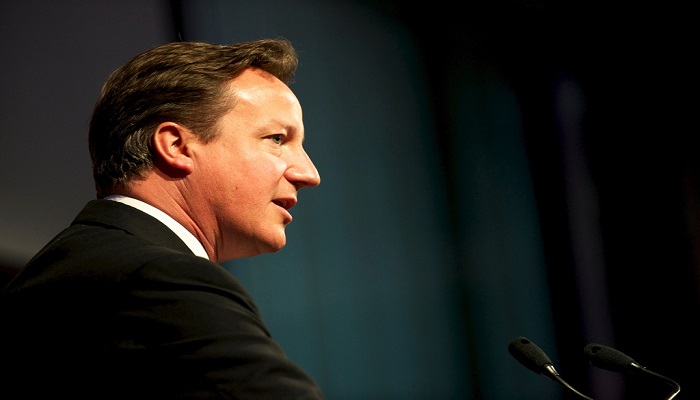 Having worked in PR before politics, David Cameron knows a thing or two about spin. His skills have been put to use throughout his premiership, during which he’s worked the media and dodged the kind of disasters which would make most public figures quake. Let’s not forget, this is the man who rode out Pig gate. But last week, after the revelations of the Panama Papers and the slow, inconsistent response from the Prime Minister’s team, we saw Cameron slip. Where did he go wrong, and what lessons can be learnt?

In a PR crisis it pays to communicate as much as you know, as quickly as you can. In light of this, Cameron’s response last week was a surprising one. His team offered an array of responses to the Panama Papers, the most damaging being that his tax affairs are a ‘private matter’. For a Conservative leader whose party has been dogged by tax avoidance rumours, sweeping this under the carpet was never going to make the story disappear. On the contrary, it emboldens critics who see Cameron as part of an elite which doesn’t care about avoiding tax, and doesn’t think the public should either.

Next came Cameron’s interview with Robert Peston on Thursday, where he admitted the link between his finances and his father’s offshore account. A face to face interview was always the best response, but it should have been the first step rather than a last resort. No matter the public outcry over his links to tax evasion schemes, tackling the issue head on would have made for a quicker, less painful news cycle and given Cameron a chance to move past the defensive. He lost that, and by the time the interview took place it looked like he was cornered.

Will this do any lasting damage? Cameron gave a confident, passionate defense in the House of Commons on Monday, and the Conservative party have formed a united front behind him. It’s unlikely that this will be any more than a dent in Cameron’s legacy, but it’s been added to a list which keeps getting bigger.