You are here: Home / Influencers / The DWP and the latest victory for FOI requests
Previous Back to all Next 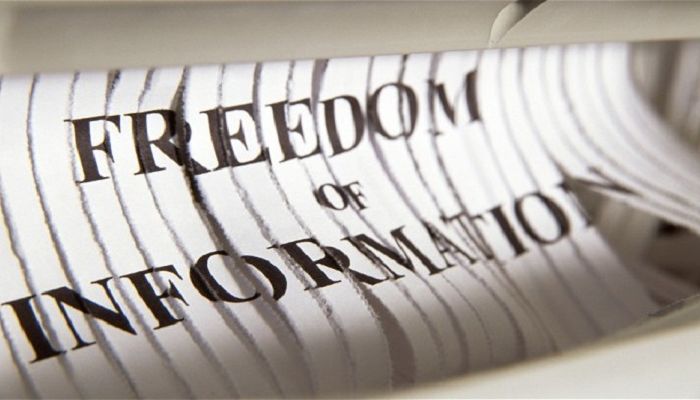 Yesterday, a four year battle to release documents on Universal Credit from the Department of Work and Pensions (DWP) was won. Two Freedom of Information requests (FOIs) were separately submitted by journalists to the DWP in 2012. They relate to a number of issues in the department, in particular the early years of the Universal Credit scheme. After a second judge demanded that the requests be published, and in light of the recent revelations in the Panama Papers, could the DWP have afforded to challenge another ruling?

The legal battle has huge implications for the DWP and the transparency of public bodies in general. The FOIs were submitted because of perceived shortcomings within the department, but the time it has taken to publish the information means that content is no longer the main issue. The DWP’s actions point towards a tendency to overrule requests for information made in the public interest – worrying in any organisation but especially pertinent when the one in question is governmental. Whether the DWP’s concerns were genuine or not, this case shows that a governmental body can’t have an opaque relationship with either the media, or the public it’s supposed to serve.