You are here: Home / Public Affairs / The Panama Papers and the rise of ‘leaktivism’
Previous Back to all Next 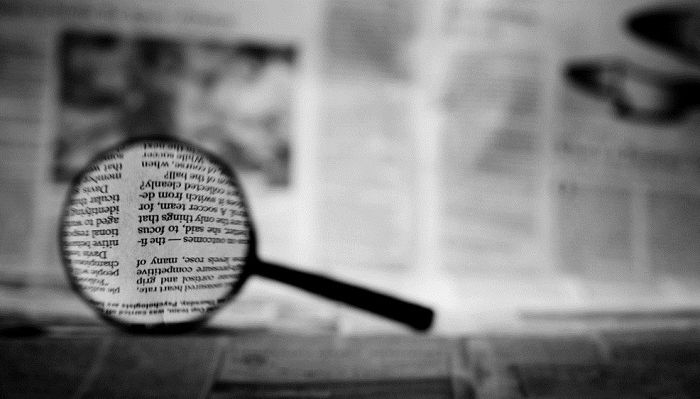 Last Sunday we saw the largest leak in the history of investigative journalism. 11.5 million documents were released, one head of state has resigned, and the suspicions of millions have been confirmed with the publication of the Panama Papers. While there are doubts over the long-term impact of their release, the scale of the leak shows the growing power of journalists and whistle-blowers to uncover well-hidden secrets of the rich and powerful.

To quote one activist, the Panama Papers have been touted as ‘’the coming of age of leaktivism’’– the theory that the most effective form of activism is to publicise the information that the top 1% don’t want us to see.  From WikiLeaks to the Snowden files, large-scale data leaks are becoming more commonplace, and the Panama Papers have just taken them to new heights.

The WikiLeaks cables in 2010 introduced us to Julian Assange and started the trend of major data-journalism leaks. With the Snowden files in 2013, between 9,000-10,000 documents were analysed through large scale collaboration between media outlets such as The Guardian, Der Spiegel and the Washington Post. Exposés on this level shed light on establishment activity that we would only otherwise suspect to be true, and with every new leak they have increased in scale and sophistication.

To analyse the vast amount of data in the Panama Papers, around 400 journalists in 80 countries worked collaboratively through the International Consortium of Investigative Journalists (ICIJ) on the documents sent to German newspaper Süddeutsche Zeitung (SZ). The collaboration between SZ and the ICIJ comes after they coordinated research tasks on projects such as OffshoreLeaks and LuxLeaks; as the leaks have got bigger, so too have the group efforts to mine the data. The progression from leak to leak also tells us something important about whistle-blowers: they’re learning the value of media outlets to publicise data and make a leak go global.

Are we witnessing a new phase in investigative journalism? By working together, media outlets have shown they have the resources and skills to be trustworthy partners for whistle-blowers. As long as this continues, so will the leaks.