You are here: Home / Public Affairs / Can a campaign work if its leaders won’t share a stage?
Previous Back to all Next 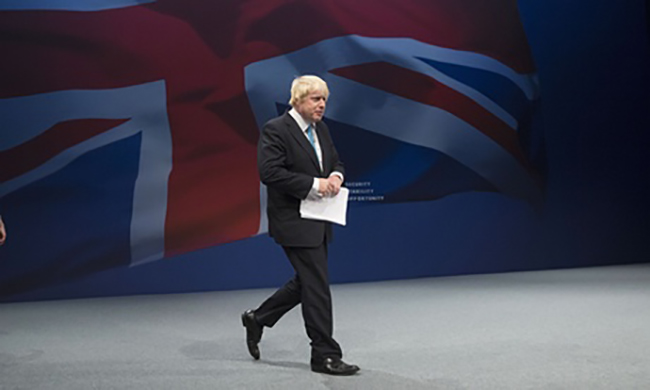 The EU referendum looks set to be a once in a lifetime opportunity- not only will the UK’s position in Europe be decided on June 23rd, but until then we have the chance to watch George Galloway, Nigel Farage and Boris Johnson campaigning on the same issue. This will be interesting for all kinds of reasons, but how successful can the ‘out’ campaign be if its leaders won’t form a united front?

Brexit groups have breathed a sigh of relief after Boris Johnson announced on Sunday that he will be ’’advocating Vote Leave, or whatever the team is called’’. So while he won’t be joining the same campaign team as Farage and Galloway, he will be working towards the same goal. A recent poll estimates that Boris could add 15% to the Brexit vote, so he acts as a good buffer to Galloway and Farage’s unpopularity in certain circles. Despite this, the political make-up of the ‘out’ campaign raises some interesting questions.

How will it unify its message, and by default its supporters, with such a disparate group leading it? The ‘in’ campaign is filled with some fairly divergent, divisive individuals but it’s managed to avoid the public bickering that we’ve seen from the Brexit groups. This has become all the more significant since Johnson reiterated that he won’t be sharing platforms with George Galloway and Nigel Farage.

A good comparison to this situation is the AV referendum in 2011, when Ed Miliband refused to share a stage with his fellow ‘yes’ campaigner Nick Clegg. In the wake of the tuition fee debacle, it seemed like a good idea for Miliband to put as much distance between himself and Clegg as possible. In reality, it left the ‘yes’ campaign without strong leadership or a cohesive message. So the question for this referendum centres on a similar idea- can a campaign succeed if its proponents are at odds?