You are here: Home / PR / Getting the basics right in government communications
Previous Back to all Next 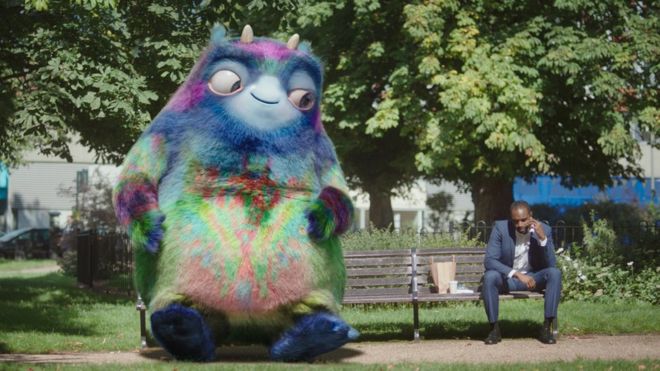 The challenges facing public sector communications departments are numerous: dwindling resources, slashed budgets and a disengaged public. With so many factors working against them, government marketing departments face an uphill battle when it comes to reaching and engaging with audiences.

GovDelivery has provided some guidance on this issue, setting out key areas to focus on. The advice may be more basic then you’d imagine. ‘Improving the citizen experience’ is a main concern, which means ensuring an organisation’s target audience is aware of its existence and the services it offers. This may sound simple, but 73% of respondents to a GovDelivery survey felt their target audience only had some understanding of the services their organisation provides.

A recent campaign from the Department of Work and Pensions provides a good example of how the government can learn from this. Tasked with cutting spending by 21% by 2019-20, the department made the decision to spend £8.45 million on a workplace pensions campaign, featuring ‘mascot’ Workie.  Described as ‘the physical embodiment of the workplace pension’’ by Minister Ros Altmann, Workie is here to show us that pensions aren’t scary, and they shouldn’t be ignored.  They’re actually quite…cute.

The basic message is certainly there. But according to a departmental press release, Workie is meant to ”change the country’s perception of pensions in the workplace”.  In as much as the DWP have tried to make pensions fun, have they actually turned them into something of a joke? And in times of austerity, such an expensive campaign may also be missing the mark in terms of the department’s wider message to the public.