You are here: Home / Communications / Can Facebook counter anti-globalisation sentiment?
Previous Back to all Next 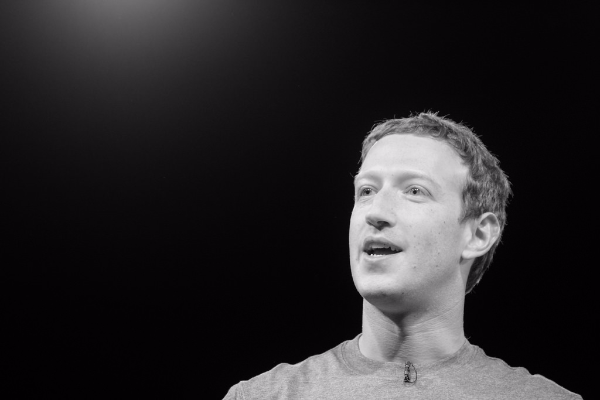 Mark Zuckerberg has posted a lengthy manifesto responding to criticism of Facebook and outlining his vision as to how the platform can work to repair ever increasing polarisation. This has done nothing to dispel rumours that he harbours political ambitions, and it’s been widely noted to have the tone and substance more of a state of the nation address than a statement from a CEO.

The main area of focus for Zuckerberg concerns moving Facebook from being the platform of the individual, to becoming the platform for the global community in order to counter the current wave of anti-globalisation sentiment. A major idea underpinning his statement is the way in which Facebook can be harnessed to enable this ‘global community’ to work as a cohesive body for positive outcomes.

He states that “Facebook stands for bringing us closer together and building a global community. When we began, this idea was not controversial. Yet now, across the world there are people left behind by globalization, and movements for withdrawing from global connection.”

To counter this, Zuckerberg pinpoints five areas where it will focus in order to develop “the social infrastructure for community – for supporting us, for keeping us safe, for informing us, for civic engagement, and for inclusion of all”.

The sentiment behind this is laudable, but does leave some obvious question marks as to how Facebook will break through these lines of fragmentation, when it is the platform for many of the echo chambers which separate the disparate groups of people that Zuckerberg references.