You are here: Home / journalism / Journalist Spotlight: Andy Dangerfield, BuzzFeed UK
Previous Back to all Next 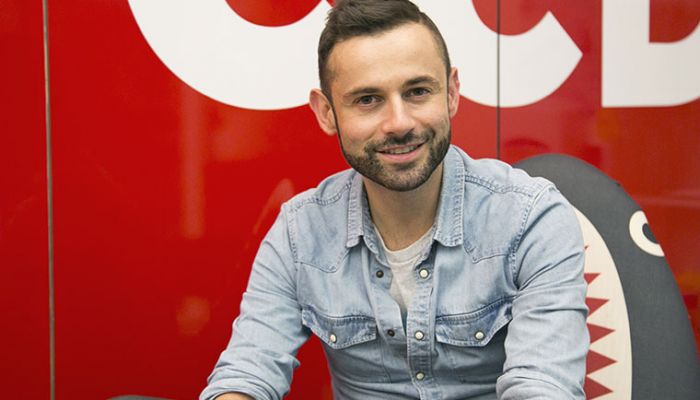 Andy talks to Vuelio about the emergence of new social media tools for storytelling, their impact on journalism, what it’s like to work for BuzzFeed, and why social strategies are key when planning content.

During your time working in journalism, what would you say are the major changes that you’ve seen in the industry?

It’s hard to imagine now, but when I started in journalism, online was still only a small part of the media landscape. Most journalists specialised in print, TV, or radio.

Big departments within the BBC and a lot of the big newspapers only looked at online as an afterthought. Nowadays, online is at the core of what all media organisations do.

The other big change is that social has really taken off. Even five years ago, some of the big BBC brands weren’t really thinking seriously about their social strategy. Now all good journalists are social journalists and social tools are central to their newsgathering and storytelling. 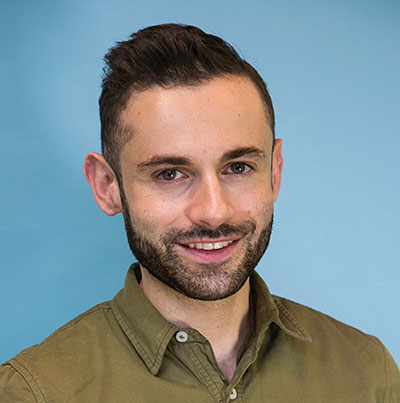 You now look after UK social content for BuzzFeed News including across Facebook, Twitter, and Snapchat. Do you find that writing for social media is more challenging than traditional journalism?

At BBC News, I reported for TV, radio and online – writing everything from breaking news to longform features. Now my focus is on writing for social platforms, which still requires the same skills of storytelling, just a different style.

A key challenge with social is that the audience has a wealth of content at its fingertips. My goal is to cut through the noise and grab people’s attention with our amazing content.

How would you normally decide which platform a story will be distributed on after it’s been written?

All of our journalists are social journalists so they are thinking about the social treatment of a story from the very start.

At BuzzFeed UK, we have daily, weekly, and longer term planning meetings where we’ll think about innovative ways of telling each story on social platforms. In addition, if a story’s really taken off on one platform, we’ll think about distinctive ways to tell it elsewhere.

What is it like working in the BuzzFeed office?

As BuzzFeed is growing and changing fast, every day is very different.

Throughout the day, all BuzzFeed journalists, including myself, use social media to pick up on trending stories. I focus on original ways of sharing these on social platforms.

Of course, there’s lots of fun stuff working at BuzzFeed, for example, we have music breaks every few weeks where a band will come along and perform.

The office definitely has a younger feel compared with most media organisations. A significant proportion of our audience are millennials, and lots of the people working here are millennials too, which helps them to engage with that audience.

BuzzFeed started life as an experimental platform to track and generate content that people wanted to share through entertaining Gifs, quizzes and memes. BuzzFeed is now known for posting both serious and light-hearted content with share-worthy headlines. What are the major differences about working at BuzzFeed compared to the BBC?

The BBC is an amazing corporation and creates some wonderful content, but because it’s quite big it can be quite slow moving. BuzzFeed is relatively new – particularly to the UK – and is growing quickly. It’s fast moving, and dynamic, so able to react more swiftly to changes within the media landscape.

In the past year, we’ve put a lot more emphasis on our news and politics content, and investigations, and are really building our reputation as a news and entertainment brand.

Some of your previous trending headlines included: “We Know How Old You Are Based On Which Food Disgusts You”, and “This Quiz Will Tell You Which Three Fictional Characters You Are”. Would you say the editorial team want to see the shift to hard news trending instead?

We’re certainly not going to stop creating entertainment and lifestyle content, but at the same time we’ll surprise a few more people with our huge, impactful investigations, news and politics stories.

Since I’ve been here, BuzzFeed UK has hired some amazing, reputable, young, influential journalists, such as our Europe Editor Alberto Nardelli, from the Guardian, and our media and politics reporter Marie Le Conte, from The Evening Standard. On our investigations team, we have the likes Jane Bradley who has worked at BBC Panorama and Heidi Blake from the Sunday Times.

Our serious news content often gets lots of traffic, so there’s certainly an appetite for it with a younger audience. It’s just about reporting news in original and engaging ways.

You’ve been using Facebook Live to push out content for a few months now. How has the introduction of Facebook Live changed the way that you deliver news stories? 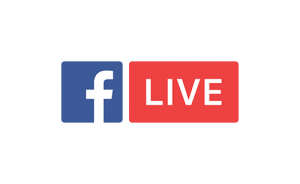 Like all new social platforms, Facebook Live has allowed us to tell stories to different audiences in new, innovative ways.

On each social platform, we might reach people we wouldn’t previously have reached with that story. But Facebook Live is just another platform and equally as important as the likes of Snapchat Stories, Instagram Live and other social networks. We’d consider all these when we’re planning content and deciding which platform is best suited for a story.

Have you experienced any blunders when you’ve been using Facebook Live?

You’re going to have successes, but you’re also going to have failures as you would when you experiment with anything new. Some of our initial Facebook Lives suffered from signal or sound quality problems, which we learnt from.

With all new platforms, it’s just worth experimenting as early as possible, learning from your mistakes and you might have some nice surprises along the way.

They’re massively important. Some younger people won’t use Facebook because they think it’s full of their relatives or teachers. The likes of Snapchat and Instagram are critical to reach a wider audience.

What trends in digital journalism would you predict for the future?

New exciting platforms are emerging the whole time. Snapchat, Instagram Stories and Instagram Live have really taken off for news in the past few months while other even newer platforms keep appearing. Then there are opportunities with 360 video and VR as well.

Would you say that the rise in online journalism has made the industry more competitive?

I think in one way it’s liberated journalism. More people now have access to the technology to tell stories. It’s just about using your writing and journalism skills. You can build up your reputation via social media or blogging and prove your talent just by building your online presence. In some ways that’s made the journalistic landscape more meritocratic.

Is it more competitive? Perhaps. There are more people out there reporting stories. You just have to prove yourself a bit more by having a distinctive voice and the ability to sniff out an original angle on a story. Key journalism skills are more important than ever.