You are here: Home / Public Affairs / Conservative Conference 2016: The party with real momentum?
Previous Back to all Next 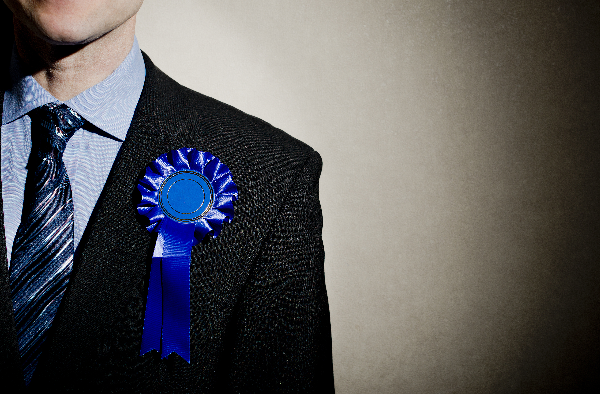 In his second guest post for Vuelio, Stuart Thomson rounds up the Conservative Party Conference in Birmingham.

The differences between the two party conferences, Labour and Conservatives, could not have been more stark.  The Conservative conference differed in a number of significant ways, not least in the party’s ability to demonstrate unity.

From the atmosphere to the number of attendees, the number of fringe meetings to the queues at the conference bars, the Conservative Party conference was how a conference should run.  Despite attempts to gain some space for Labour by the #JC4PM campaign, this week was all about showing how different the Conservatives were and could be from Labour.  Even holding an event such as that broke the generally accepted unwritten convention that the parties keep away from each other’s conferences.

The Conservative Party followed some basic rules with their conference:

In her end of conference speech, Mrs May tried the same trick that Tony Blair did for Labour in the run-up to 1997, stealing the political clothes of the other party.  Labour won in 1997 at least in part because of Blair’s ability to talk meaningfully about the party’s core issues of health and education whilst stealing the Conservatives’ traditional strengths on the economy.  This was in part down to the Conservatives vacating the economic competence space because of Black Wednesday.  This week May took on Labour by talking about workers’ rights, an industrial strategy and building houses (amongst others).  She is obviously assuming that Labour has vacated those spaces in the eyes of many voters.  If successful, it would be one of the most successful political land grabs of all time.

At the end of the two conferences it is clear that the Conservatives have a unity of purpose that is lacking across Labour.  The Conservatives are the ones with all the momentum.

This author has yet to write their bio.Meanwhile lets just say that we are proud Stuart Thomson contributed a whooping 2 entries.