You are here: Home / PR / What can the British media learn from the french? Solidarity!
Previous Back to all Next 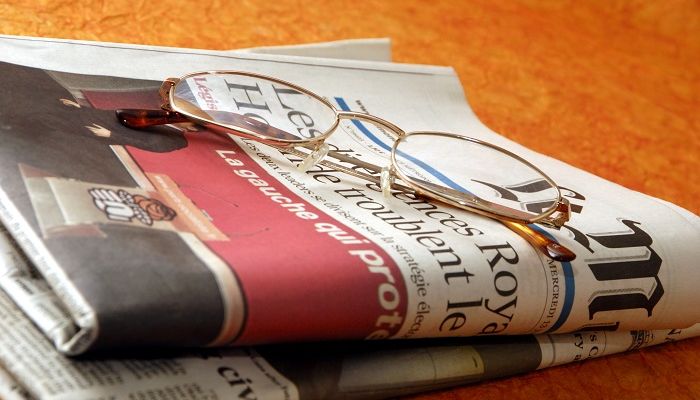 Top French news publishers have put their commercial and political differences to one side and joined forces to combat the growing threat to the industry posed by ad-blockers.

The movement, led by the online services trade body is believed to include 80% of the nation’s top 40 news publishers.

Major national titles, including Le Monde, Le Figaro, La Parisien and L’Equipe are all now actively blocking users who engaged ad-blocking technology from accessing their content and encouraging them to remove the software.

Bertrand Gié, head of new media at Le Figaro, told journalists at Digiday: “It’s important to do it collectively. If a reader goes on to Le Figaro and sees the message, then later on in the day they see the same one on Le Monde, and then somewhere else at the end of the day, then the message is getting inside the brain of the reader. We are all competitors, but we’re not afraid to lose those readers because we’re all in the same position.”

Content is blocked by gradually blurring out the text.

Gié said: “It’s like a glass of vodka,” said Gié. “After the first one, you can read fine; the second one is a bit blurry. By the fourth, you can’t see anything.”

According to reports, Le Figaro has said since the campaign started it has seen about one-fifth of its 31m unique monthly users deactivating their ad-blockers, which roughly translates to is between 20,000 and 30,000 readers per day.

As well as advising users to remove their ad-blockers, Le Figaro is also using the opportunity to highlight their premium services and is currently achieving a 1% conversion rate.

Despite small-scale successes in the UK, City AM recently persuaded two-thirds of its readers using ad-blockers to disable them, the major news publishers have yet to show a united front against the problem.

Surely if The Guardian, The Telegraph, The Independent, The Mail, The Sun, The Express and The Mirror all pulled together for once and presented a united front against the ad-blockers, the future of the entire industry wouldn’t look so bleak.

Can the British Press unite to take on the ad-blockers?