You are here: Home / PR Pulse / Conversion Therapy: what is it and what would a ban look like?
Previous Back to all Next 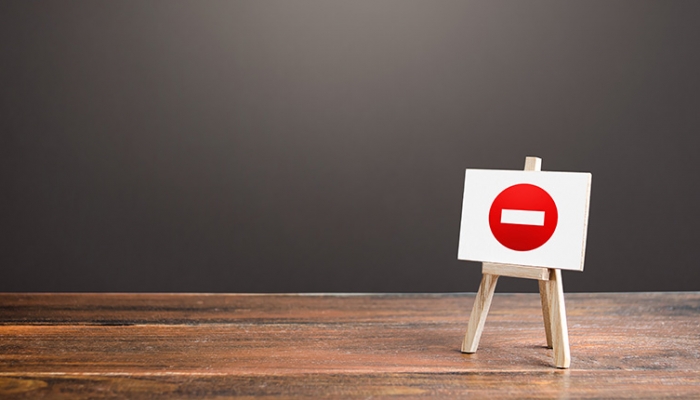 Conversion Therapy is the disproved practice of attempting to change or ‘convert’ a person’s sexual orientation or gender identity through talking therapies or prayer and in some cases even more extreme practices. In September 2021, medical organisations signed a memorandum on conversion therapy including a statement that they ‘agree that the practice of conversion therapy, whether in relation to sexual orientation or gender identity, is unethical and potentially harmful’. Signatories included representatives from NHS Scotland, NHS England, the Royal College of General Practitioners and the British Association for Counselling and Psychotherapy.

The UK Government has since confirmed that any ban it brings forward will apply in England and Wales, signalling that the matter could be legislated for in the Scottish Parliament.

In January 2022, the Scottish Parliament’s Equalities, Human Rights and Civil Justice Committee backed that the Scottish Parliament legislate for a ban more extensive that that being discussed in Westminster – removing exemptions for ‘consenting’ adults and all forms of religious conversion therapy. By March, a petition was debated in the Scottish Parliament chamber with some controversy; while there was widespread support from across the political aisle, comments from SNP MSP John Mason were widely criticised after he talked about ‘self-control’ while debating the issue.

At this moment, it is unclear how the Scottish Government intend to proceed with following through on the First Minister’s promise to ban conversion therapy, considering the heavy reliance placed on process being set out by the Expert Advisory Group, established in November 2021. The Scottish Government have now laid out a loose timetable for introducing legislation within the powers that are devolved to the Scottish Parliament, proposing to introduce a comprehensive ban on conversion therapy before the end of 2023 and build upon the recommendations of the Equalities, Human Rights and Civil Justice Committee.

For how the Financial Times is working to make the UK media a more inclusive and supportive industry for LGBTQ+ people, check out our accessmatters session with ProudFT’s Cassius Naylor.

Charlie is a Political Data Officer on the Vuelio political team with an interest in Security Policy, Voting Behaviour and Elections.