You are here: Home / PR Pulse / How business comms can help with the fight against fake news
Previous Back to all Next 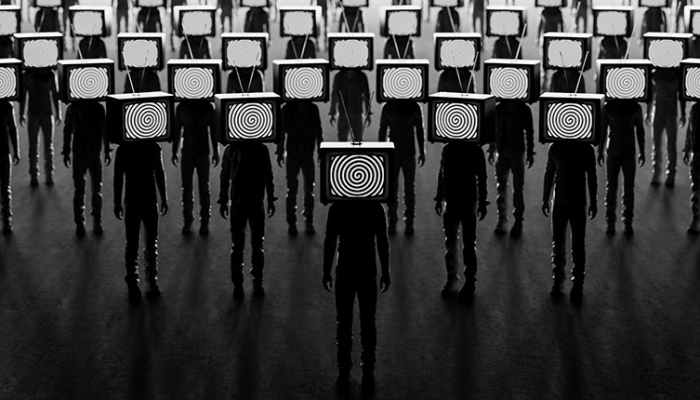 This is a guest post from Laura Morelli, UK Head of media at Semrush.

Trust is rapidly becoming a vanishing commodity. So says this year’s Edelman Trust Barometer, a long running gauge of belief in government, media and other prominent societal markers. The decline in media trust in particular is especially striking, dropping 13 percentage points over the last year to just over one in five people believing in the credibility of media brands.

The survey cites a widespread and growing concern about the dissemination of fake news and false information as reasons for this shift. Despite major media outlets investing significantly in fact checking functions and seeking to redress the inaccurate spread of information, it seems the public feels this isn’t enough to stem the tide. Of course, if media outlets cannot address these concerns, public trust in their output may never recover.

Businesses face the same challenge. While few would expect corporate entities to hold impartial views, consumer purchase power rests increasingly in their ability to demonstrate a matching set of values. The same study found that some 52% of people in the UK buy or advocate for brands which mirror their values, a metric rooted in belief that those values are being translated into positive action.

Communications professionals are then placed into a similar situation as the media – how to keep their narratives rooted in fact. This is particularly key when targeting younger demographics who have grown up under the shadow of fake news and risk essentially being trained to question all information from sources, both official and otherwise. We live in a time where we will continue to see a flood of opinion, false theories and fake news spread so easily online. According to new research from Semrush, UK online searches for ‘fake news’ regularly occur an average of over 12,000 times per month. We are also seeing the wider public become increasingly aware of what they are consuming. The term ‘How to spot a fake news story’ increased by 50% over the last 4 years. Searches for ‘fake news examples’ are up by 60% during the same period.

While fake news is insidious, one of the best tools to fight its spread is clear and irrefutable proof points and sources. Indicators of online misinformation or disinformation are often discovered in poor, single source references, or unsubstantiated platforms. Fake news counts on time poor readers being unwilling (potentially because the content plays into their own beliefs or opinions) or unable to sense check efficiently. This is also why reputable news organisations have invested so significantly in data journalism – a technique which comms providers should highly encourage.

Businesses may not recognise that they have access to a bigger data toolkit now than ever before to help substantiate their claims. While citations about business efficiencies and product efficacy must come from within R&D departments and internal data, there are well known external sources on offer for building consumer confidences. The internet is one of the most powerful research tools ever, and just a peek into search data can lend greater insights into consumer motivations, trends, and opinions. This can not only be used strategically to support business direction and decision making, but tactically to support content marketing initiatives too.

Fake news and misinformation online may be hard to stop – but it’s not impossible to keep fighting. And the tools you use to do so may just help improve consumer perceptions of your business and its purpose still further. Trust may seem at times to be a vanishing commodity, but savvy businesses can stop the slide, and potentially boost their brands in the process. It is increasingly essential that businesses deploy similar journalistic rigour to their branded storytelling. This is just as applicable to citing reputable sources and using data to shape narratives as much as it is for gaining those backlinks.

For more on the impact comms can have on the fight against fake news, check out this guest post from Sidekick PR’s Charlotte Dimond on how PR can stop the spread of misinformation. and well as our previous ResponseSource webinar with Polis, FactCheckNI and The Ferret, Facts, fakes and fast news.