You are here: Home / PR Pulse / 2022 Spring Statement: Twitter reaction
Previous Back to all Next 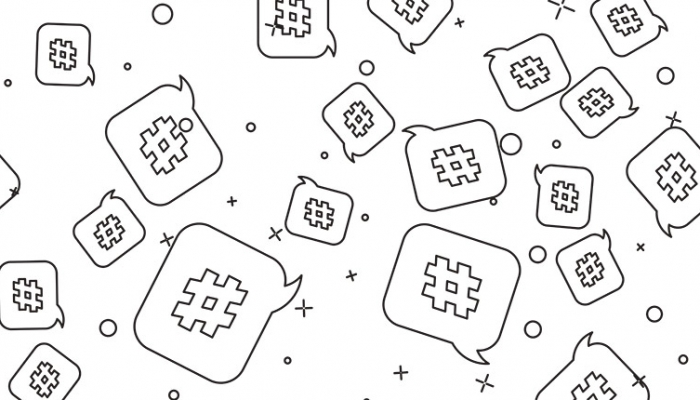 While Chancellor Rishi Sunak’s Spring Statement for 2022 wasn’t expected to include any shocking announcements, media commentary and reaction across social media shows surprise regarding the ‘mini Budget’s’ focus, and which topics were notably absent or given shorter shrift.

Full summary of the Spring Statement 2022

Using data from our sister social listening platform Pulsar from the start of the announcements on 23 March to this morning, we can produce an overview of the online conversation around Sunak’s statement, with analysis of over 14 thousand posts across Twitter.

The Media Reaction
First – the media reaction since Sunak’s announcements and Shadow Minister Rachel Reeves’ follow-up. Predictions of what the Spring Statement would focus on from media commentators across the UK national press highlighted the cost of living crisis, the National Insurance hike, energy bills and the impact of the Ukraine war. Considering how much these topics have taken up column inches over the last month, it seemed it was a safe bet. A look at the headlines this morning, however, shows the surprise that met some of Sunak’s choices.

Sunak’s focus on the impact of the Ukraine crisis for much of his opening statements yesterday is echoed in the Daily Mail’s coverage from yesterday – ‘We’ll all end up worse’ – while his ‘uncomfortable’ appearance on LBC last night features this morning. Papers including The Sun highlighted the ‘winners and losers’ after the wrap-up yesterday, with closer investigation made this morning in publications including The Guardian, which highlights ‘the forgotten millions’ in its overview of press coverage. 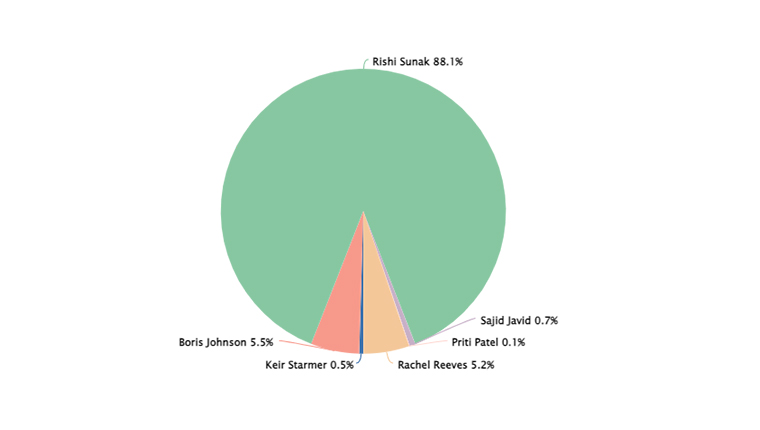 Naturally, Sunak took up majority of the Twitter conversation of political figures involved in the statement (88.1% – 11.54k).

Benefits, universal credit and the NHS were clearly a key concern for the public, as a tweet highlighting these topics received some of the highest engagement:

What did not Sunak not do today? Nothing for those on benefits. Nothing on universal credit. No help for the NHS. Nothing on care. No windfall tax. Just £500 million to help those in fuel poverty. Nothing but a VAT cut for the Green New Deal. This is a disaster #budget2022

Prime Minister Boris Johnson took up the next highest portion of discussion of political figures (5.5%), with the most engagement online going to journalist’s Mary Riddell’s summary of his part, and another critical of the PM’s facial expressions during talk of the war in Ukraine:

Bad for the poor. Bad for the environment. So much for Rishi Sunak’s Spring Statement. A feeble range of measures from a misguided Chancellor. More proof that the long shadow of Boris Johnson’s disastrous Brexit darkens the UK’s economic present and its future

#SpringStatement Boris laughing and making faces at the beginning of the Spring Statement. Tell me what's funny about about absolutely no help for families like me with 2 severely disabled children. The £150 isn't even a tenth of my energy bill alone.

The political figure also sparking a share of the conversation (5.2%) was Shadow Chancellor Rachel Reeves. The focus of many – her comparison of the announced plans as a trip to a Conservative version of Alice’s Wonderland she named ‘Sunakland’. 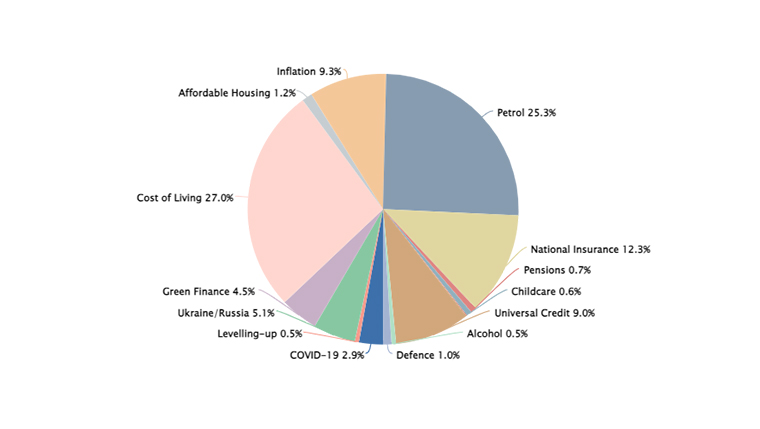 While Sunak’s speech went in a few different directions to that being predicted by the press in the days leading up to the Spring Statement, the Twitter conversation didn’t completely follow his focus. Petrol did take up just over a quarter of the conversation (25.3%) in reaction to the confirmation of upcoming cost cuts, but ultimately gaining more coverage in the reaction was the cost of living (27%).

MP Angela Rayner’s reaction regarding the Spring Statement’s focus (or, for her, the lack of focus) on the topic, which also highlighted the summary from the Office of Budget Responsibility, got particularly high engagement, supporting the UK media’s response on what many term a crisis over the last few months.

The Chancellor hasn’t got a clue. He lives in another world

He's left households and businesses to fend for themselves in the middle of a devastating cost of living crisis.

The Office for Budget Responsibility knows this is the biggest hit to household incomes on record.

While the media response and headlines have been fairly unanimous, and Sunak’s media rounds have been tricky, politics continues to play out in the court of public opinion, with the Twitter response suggesting this Statement did not do enough for the cost of living crisis that is dominating many people’s lives.