You are here: Home / journalism / news:rewired digital journalism conference; an overview
Previous Back to all Next

‘Mobile is not coming, it’s here, it’s now…but it’s just the beginning.’ The quote from David Ho, editor of mobile, tablets and emerging technology at The Wall Street Journal perhaps best sums up the central theme of Journalism.co.uk’s 2014 news:rewired conference held on 20 February at the MSN Headquarters in London.

BuzzFeed’s editorial director Jack Shepherd stayed true to the company’s style by listing five ways to make content shareable. Jack supported his presentation with the examples that helped turn BuzzFeed into the internet phenomenon it is today.

Other highlights include a keynote address by Hannah Waldram, community manager, EMEA for Instagram and a session on immersive storytelling and production led by John Crowley, digital editor, WSJ.com and Joseph Stashko, digital news development editor of The Times and Sunday Times.

Cision caught up with speakers and journalists between sessions to learn the part PRs can play in this digital transformation of news. We will be publishing the interviews, BuzzFeed’s winning tips and other key takeaways from the conference over the coming week,  so stay connected!

For now, here is a look at the best of the conference as reported collectively by attendees on Twitter via the hashtag #newsrw

A packed room at #newsrw for the keynote speech from @buzzfeed’s @expresident pic.twitter.com/6AZAcSTlH3

Oh, BBC man at #newsrw saying don’t pack your social stuff with charts and graphs. YOU COULD HAVE TOLD ME BEFORE WE STARTED @AMPP3D DUDE.

#newsrw shows up at this time as Trend in United Kingdom pic.twitter.com/TWovyC6JrY

.@markfrankel29 poses a question- ‘Is it worth people still working 9-5?’- social audience may not be most active during this time? #newsrw

Listening to @Instagram‘s @Hrwaldram speak about how news outlets use, source and use its content #newsrw pic.twitter.com/nEPZiVkjBD 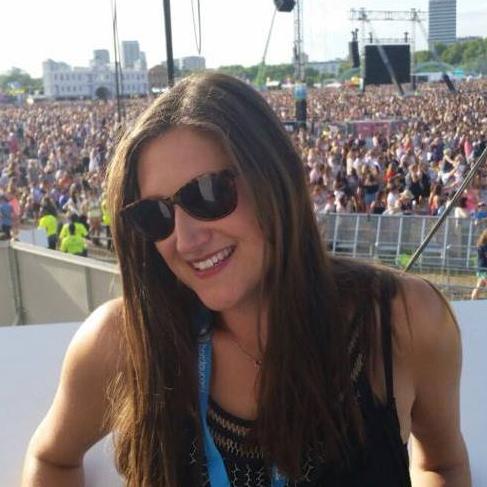 Social media is a great source of stories for journalists: Caroline Baldwin, EssentialRetail