You are here: Home / Public Affairs / Diversity still lacking after Tory reshuffle
Previous Back to all Next 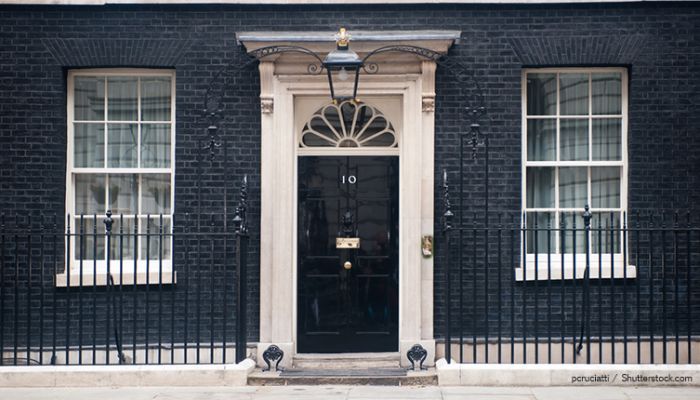 Last night, the official Twitter account for the Prime Minister’s Office tweeted that there will now be 10 women attending Cabinet meetings after the first part of the reshuffle, a rise from the previous eight. Four of the positions that are referenced in the tweet are MPs who are ‘attending Cabinet’ rather than being members of the Cabinet, which is an important distinction to make in terms of seniority. Only one new woman is attending cabinet, and she replaces another woman.

Ten women equates to 31.25% of the Cabinet, which measures up to the 32% of MPs that are women and outperforms the 21% of Conservative MPs that are women. Theresa May now has exactly the same proportion of women in her Cabinet as David Cameron did in his final Cabinet, and Cameron was celebrated for this achievement.

Almost 51% of the population of the UK are female and when we compare this to the numbers above it shows how much progress the Conservatives need to make both in the number of female MPs they have and in the number of female members of Cabinet.  If we look at the Labour Party we see a Party performing much better when it comes to diversity; 45% of their MPs are female and 57% of the total women MPs in Parliament take their seats on the Labour benches. Labour also do a lot better in their Shadow Cabinet having as many women as men.

Sajid Javid remains the only BME member of the Cabinet. Roughly 14% of the UK population is BME compared to the Cabinet’s 3%. The proportion of Conservative MPs who are BME is 6%, so the Cabinet is not even representative of the party. If we once again compare with David Cameron’s last Cabinet, then the number is not as encouraging as it was with women; Priti Patel was a part of Cameron’s last Cabinet along with Javid. To continue the comparison with the Labour Party, 12% of Labour MPs come from BME backgrounds and five members of their Shadow Cabinet come from BME backgrounds.

The narrative surrounding diversity does not read well for Theresa May. Justine Greening was the first openly gay women in a Cabinet position and the first state-educated Education Secretary, before she resigned. This is more problematic when you factor in Boris Johnson, Jeremy Hunt (who has been given additional power) and Chris Grayling – three white, middle-aged men, all Oxbridge educated, who have received far more criticism than Greening – and still sit in the Cabinet.