You are here: Home / PR / Do local authorities relish the demise of regional press?
Previous Back to all Next 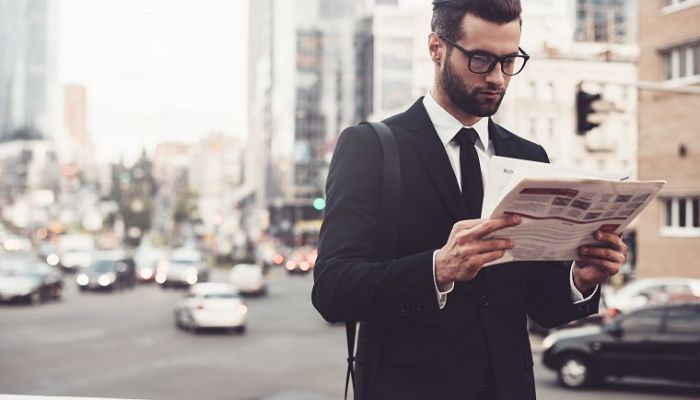 Many local authorities view the regional press as a “pain in the arse” and will welcome the demise of the industry according to the former editor of The Northern Echo.

Peter Barron, who edited the title for 17 years, told journalists at The Northern Correspondent an online news website covering issues in the North-East of England: “Plenty of councils are looking forward to the demise of local newspapers because they hold them to account”.

“They see them as a pain in the arse. There are certainly councils that would love to see the back of the Northern Echo”.

The Nothern Correspondent’s article suggests that the days when politicians, council leaders and police chiefs feared the 5pm call from a newspaper editor saying: “We’re just about to run this story. Do you wish to comment?” are over and this may represent a decline in democratic values as well as hindering law and order.

Janet Oldham, investigations editor for the Birmingham Mail, who was also interviewed for the article agrees and said: “Police forces, councils, the NHS and others are investing huge sums to create an image of themselves that isn’t the reality”.

“There seems to be more press officers at the same time as there are fewer journalists like me to challenge and hold them to account.”

PR professionals and journalists have a funny relationship – part partnership, part competitor. However, without this competition, without this editorial filter, without this degree of cynicism, PR just becomes advertising or (worse still) propaganda.

The day regional journalism dies is the day that PR dies (or becomes something else). Hopefully we are all better than that.