You are here: Home / PR / Does the celebrity tail wag the media dog?
Previous Back to all Next 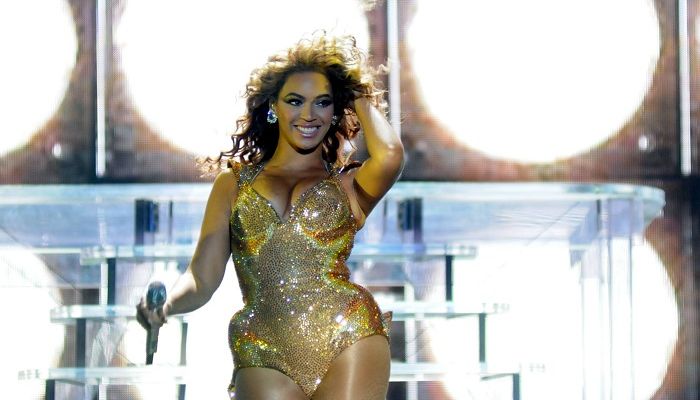 With 14.3 million followers on Twitter and a staggering 68.8 million followers on Instagram, it’s easy to see how a global star like Beyoncé can “drop” a number one album without first warming the release up in the press. With direct access to such huge numbers of fans, the relationship between celebrities and the media has been completely turned on its head.

Compare Beyoncé’s social media following to major news outlets The Daily Mail, the UK’s most popular news brand, has only 1.63 million followers on Twitter and a paltry 67.5k followers on Instagram and it is clear the artist has a considerably larger (and more targeted) reach. When big celebrity news breaks on social media, the media pack has to play catch-up.

There is of course nothing new about this. The old Hollywood studio system and countless, over-zealous boy-band Svengalis have always been very adept at controlling the flow of information to the media – but ultimately they relied on the media to get the message out there. Step out of line and the media could very easily take control of the situation and either turn on a celebrity or (more catastrophically) turn off the flow of publicity. As Oscar Wilde once said: “There is only one thing in life worse than being talked about, and that is not being talked about.”

The difference today is an artist like Beyoncé can survive in her own social media eco-system. Of course, there is a downside to this story. Be too controlling of the media and they will bite back and social media will be their primary ally.

A story doesn’t have to hit the front pages for the media to be in control of it. The long line of celebrity super-injunctions, effectively gagging the media from sharing the kind of stories celebrities don’t want their adoring public to hear, demonstrates the power of social media to fill in the gaps the media aren’t allowed to cover. The mere mention of a super-injunction drives gossip hungry celebrity loving fans to the social web, essentially pouring fuel on the story it was meant to smother.

This begs the question: Should a PR professional ever advise a celebrity to employ a super-injunction in an attempt to “own” the news agenda?

The real skill in managing the news agenda is finding a perfect balance between the old and new way of doing things. The rules governing this approach seem to be fairly simple and again, Beyoncé’s team of media professional’s execute this strategy perfectly. Share enough (carefully curated) content to whip your hard core fans and supporters into a frenzy and this will create the media buzz to bring the mainstream media on-board for days, weeks, months and even years after the main event.