You are here: Home / PR / It was Snapchat wot won it
Previous Back to all Next 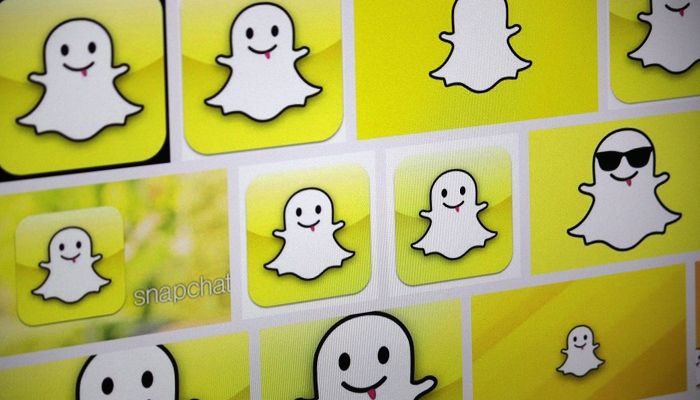 The media’s relationship with politics has come a long way since The Sun’s front page screamed: “It’s The Sun Wot Won It” following The Conservatives unexpected victory in the 1992 elections. It’s not only newspaper publisher’s political allegiances that have wavered and changed (only to change back again) since John Major swept Neil Kinnock’s political ambitions out to sea. The influence of the print media to set the political agenda has also been disrupted.

Across the pond digital technologies including email, blogging, Facebook and Twitter have all been credited with influencing the electorate, most famously helping President Obama secure his two terms in the White House. As with most technological trends, when America sneezes the UK catches a cold – so we can expect to see digital’s influence making greater inroads into UK politics.

With so many big political events on the horizon (on both sides of the Atlantic), politicos will most certainly be eyeing up how they can drive greater influence via social media. But doing well on social doesn’t guarantee political success.

Both Facebook and Twitter, despite many peoples’ perception of social media, have a greater influence on audiences over the age of 25 than younger audiences, who are increasingly becoming disengaged with both “old school” social media (especially now that their parents are on it).

It could be argued that “traditional” social media political campaigns are simply preaching to the converted as they target people (of an age) who are already entrenched in their political opinion. If you want facilitate change, you’ve got to appeal to younger generations who have yet to make up their minds.

So how can political PRs engage and influence a younger audience? Could Snapchat be the answer?

This article on The Washington Post certainly suggests that Snapchat could be the perfect mechanism for reaching a younger audience, highlighting the fact that twice as many 18-24 year olds in the US watched the first Republican debate on SnapChat than on TV.

If you are just getting to grips with Facebook and Twitter – it might be time to brush up on your social skills and snap-up some additional support.