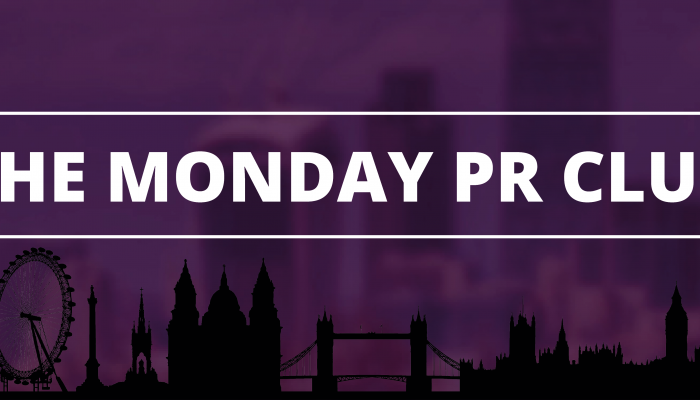 It would be hard to criticize somebody for showing empathy towards the people of Paris following the recent terrorist attacks on the city. But what if a corporation wanted to demonstrate its compassion?

Amazon, Apple, eBay and Uber had their empathy thrown back in their faces by the Guardian newspaper last week when journalist Jessica Reed (who humorously apologises for being French on her Twitter profile) declared “Thanks Amazon, but we don’t need your solidarité.”

Jessica argues that because companies are not human entities, they are not capable of showing compassion. She also suggests that they cannot possibly represent the opinions of all their employees (although I think she would be hard pushed to find an employee from any of the above companies that was not horrified by the events).

Of course it’s not that simple.

The business practices of Amazon and Uber may have come under scrutiny in France in recent years but I do not believe their public display of support was motivated by spin and profit. They were simply reacting to the horror of these unhuman acts in a very human way (and all businesses are managed by humans).

Let us not forget that commerce and industry is a significant factor in any free, democratic society and big business has the right to celebrate this fact particularly when their businesses are built around the very culture, entertainment and arts targeted by these terrorists.

If you are still uncomfortable with big business displaying empathy consider the very human plight of any CEO or executive team.

Would you rather be criticized for nonchalance than showing empathy?