You are here: Home / journalism / Facebook and Google cut off ad revenue for fake news sites
Previous Back to all Next 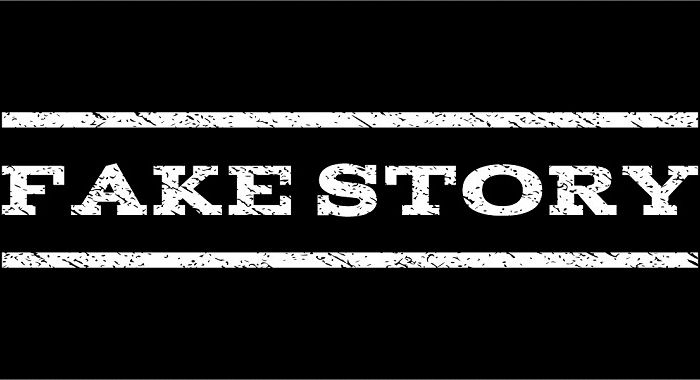 Despite Mark Zuckerberg previously claiming fake news distributed via Facebook was a tiny problem the social network has reportedly created a task force to tackle the problem.

The social network will also be following Google’s lead and cutting off streams of revenue by banning fake news sites from using their third party advertising network for publishers.

According to The Wall Street Journal, a number of fake news sites have been added to a list including misleading, illegal and deceptive sites which are already banned from using Facebook’s Audience Network.

A spokesperson for the social network told journalists: “We vigorously enforce our policies and take swift action against sites and apps that are found to be in violation. Our team will continue to closely vet all prospective publishers and monitor existing ones to ensure compliance.”

An un-named source at Facebook told Buzzfeed: “We do a lot to stop people from posting nudity or violence, from automatically flagging certain sites to warning people who post content that doesn’t meet the community guidelines.

Google had previously issued statement targeting fake news sites stating: “We will restrict ad serving on pages that misrepresent, misstate, or conceal information about the publisher, the publisher’s content, or the primary purpose of the web property.”

Google had faced criticism following the recent US election when a story topped their election news coverage with inaccurate information about the final vote tally.

Bob Satchwell, director of the Society of Editors said: “The only way to be sure of getting accurate news is to keep reading traditional websites and to keep following traditional news sources with properly trained journalists producing the news.”