You are here: Home / Public Affairs / Facebook: the secret weapon of the general election
Previous Back to all Next 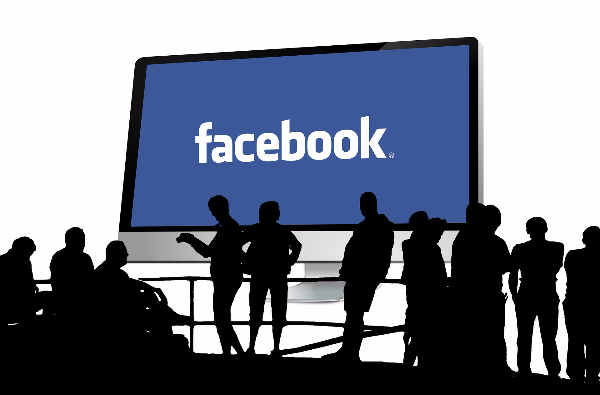 Former political aides to Labour and Conservative ministers have been given jobs at Facebook in a bid to increase its impact as a political tool in the build up to the general election. This has raised concerns over the role of Facebook with regards to data sharing and targeted campaigning, and follows controversy around the use of voter data throughout the EU referendum and US election.

The Guardian has revealed that Facebook staff include an aide to former Treasurer Ed Balls and a social media expert who worked with the Conservatives’ election strategist Lynton Crosby. The insider knowledge of previous election strategies will be used to target campaigns for those political parties, as they prepare to spend around £1million with the technology giant in the next four weeks.

This comes after strategists in the US election and EU referendum attributed the success of their campaigns to their use of social media, where targeted campaigning was based on Facebook interests and ‘likes’. As Gerry Ganster, who worked on Leave.EU’s campaign, told Panorama:

‘’Facebook was a game-changer…You can say to Facebook, I would like to make sure that I can micro-target fishermen in certain parts of the UK so that they are specifically hearing that if you vote to leave that you will be able to change the way that the regulations are set for the fishing industry.’’

While Twitter doesn’t work with parties in as explicit a way as Facebook, the use of bots to act as a mouthpiece for policies, inflate social media traffic and distort polls was a key feature of the US election. This is new ground for election strategists, and there are many who would argue that the internet is a tool which enables democracy: while this is true, there’s work to be done to ensure it doesn’t manipulate it as well.