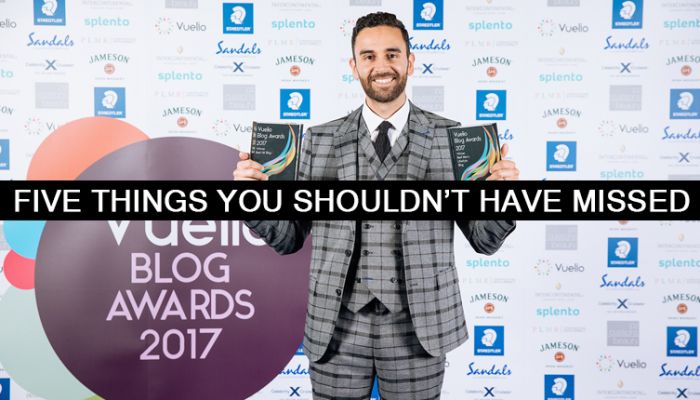 These week’s Five Things includes the biggest night of the blogging year, Trump’s tweets and Hopkins leaving the MailOnline. 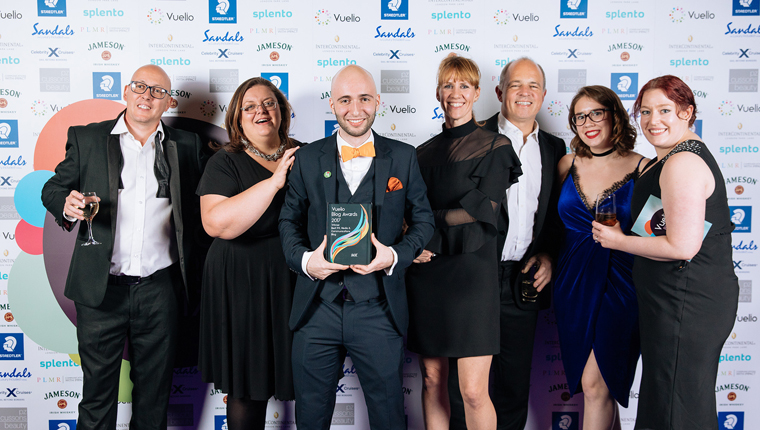 Sure, they were last Friday but they were so epic that they deserve top spot mention in this week’s Five Things. We awarded 14 bloggers with 15 awards – including Best UK Blog 2017 to Craig Landale from Menswear Style. The event is being hailed as a huge success, with guests amazed by the fire dancers, wowed by the aerial silk gymnasts and thrilled to meet their influencer friends and heroes. Check out the official photo gallery from the night, courtesy of our friends at Splento. 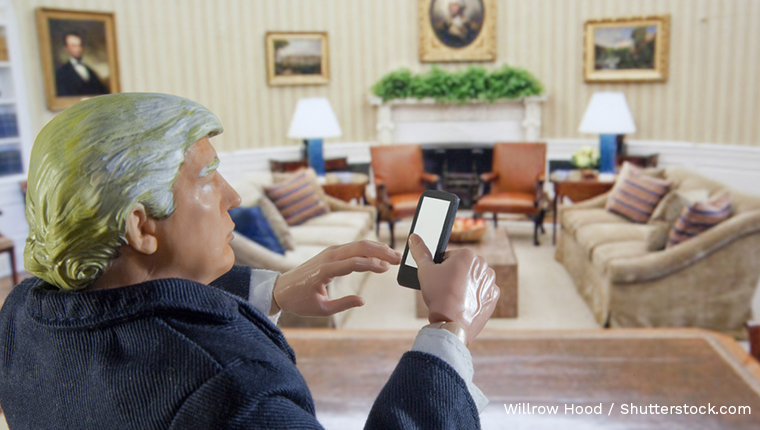 Arguably deserving its own regular spot in Five Things, Donald Trump’s tweets were in the news again this week. After Trump retweeted three anti-Muslim videos posted by the deputy leader of far-right party Britain First, Theresa May publicly criticised him (along with other leading MPs and figures in the UK). This led to the sometimes-sensitive President to tweet the following:

.@Theresa_May, don’t focus on me, focus on the destructive Radical Islamic Terrorism that is taking place within the United Kingdom. We are doing just fine!

The media had a field day, suggesting the ‘special relationship’ is now in danger of being lost at a time when the UK is about the leave the EU and needs all the external friends it can get. There are also mixed reports, following Trump’s actions this week, as to whether his State Visit will still go ahead. 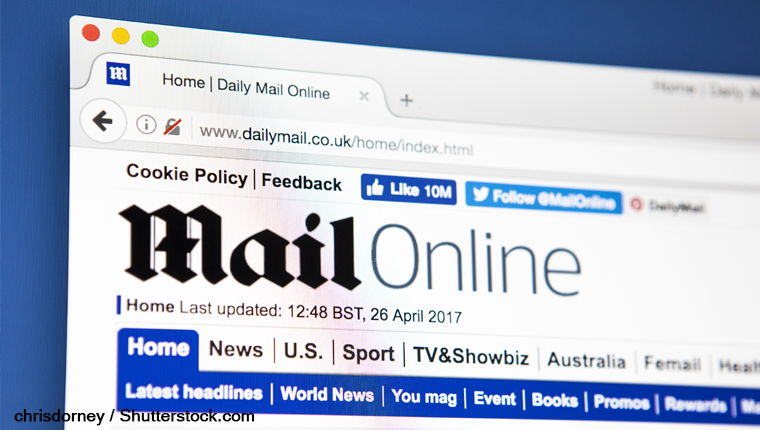 Katie Hopkins left her role of columnist at the MailOnline this week. According to a statement from the MailOnline, the right-wing commentator’s contract had not been renewed by ‘mutual consent’. The columnist is a professional controversist, famous for provoking outrage and causing offence – sometimes over accuracy and facts. After the announcement that her contract had not been renewed, she tweeted an apology the MailOnline  published to Jacqueline Teale, who was wrongly targeted by Hopkins in a column. The MailOnline paid ‘substantial damages and legal costs’ to Teale as part of the apology. 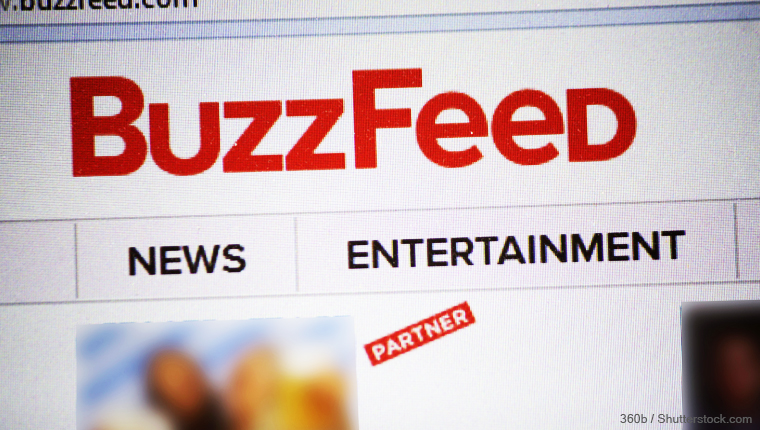 Buzzfeed has announced cuts to its global workforce including editorial and business roles at Buzzfeed UK. Jonah Peretti, CEO, outlined the aims of the company and why the cuts were necessary in a memo to all staff. The site is struggling to improve profits, reflecting the fact that all digital publishers are currently facing an uphill struggle against the powerhouses of Google and Facebook, both of which still take the majority of digital ad spend.

Prince Harry and Meghan Markle are to wed in Spring 2018.

Something we’ve missed? let us know on Twitter @Vuelio.