You are here: Home / PR Pulse / Buzzfeed announces staff cuts
Previous Back to all Next 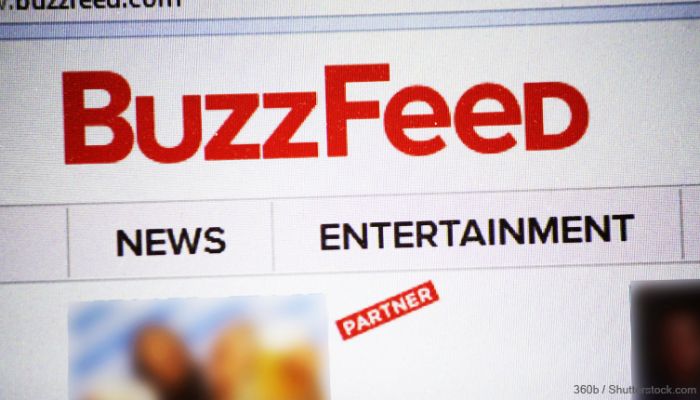 In a memo to staff, Buzzfeed CEO Jonah Peretti has announced cuts to staff as part of a reorganisation of the business. Around 100 jobs will go at the firm, including losses from the UK office.

Peretti’s memo highlighted changes in the UK: ‘we are realigning the organisation to focus on content for global audiences and our core U.K. News beats – investigations, politics, media, and social justice – and intend to make reductions across Buzz, Commercial, News, and Admin as a result.’

It is not yet known how many jobs will be cut from the UK workforce, though around 6% of the global staffing pool will go.

A further announcement revealed President Greg Coleman is returning to his former role as senior advisor after three years. He will not be directly replaced but the company is looking for a chief operating officer to ‘help lead in the many areas and opportunities we have for growth’.

Peretti also said the company continues to grow revenue, though Guido Fawkes has previously revealed the UK business lost £3.5m in 2016 and claims it is that, coupled with average salaries allegedly at £60,000, which is starting to take its toll on the business.

Buzzfeed’s planned public offering for 2018 was put on hold and, as the Wall Street Journal reported, it will miss its target revenue growth this year by 15-20%. Buzzfeed’s cuts follow ESPN’s announcement that 150 jobs would be cut as the business struggles.

While Buzzfeed is seen as a digital master in publishing circles, and its investigative journalism and listicles are making their mark on the UK’s media landscape, it is clear the perfect model for a large-scale digital outlet is yet to be found.

Buzzfeed is investing millions in video in the US, in an attempt to attract traditional TV advertisers, though with YouTube and the likes of Netflix and Amazon also presenting ‘new’ competition, this market is already crowded.

In a world where Google and Facebook continue to attract the lion’s share of digital ad spend, publishers will continue to feel the pinch and Buzzfeed is unlikely to be the last that is forced to make cuts.

The Vuelio Media Database will be updated to ensure the current staffing roster at Buzzfeed is accurate.