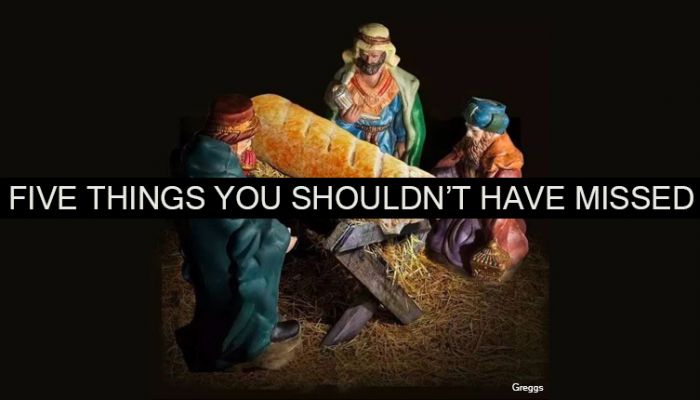 This week’s Five Things You Shouldn’t Have Missed includes Greggs’ sausage roll, Josh Rivers being sacked by Gay Times, Twitter’s verification ticks, Russian troll farms and ONLY ONE WEEK TO GO UNTIL THE VUELIO BLOG AWARDS!

1. Greggs and the sausage roll 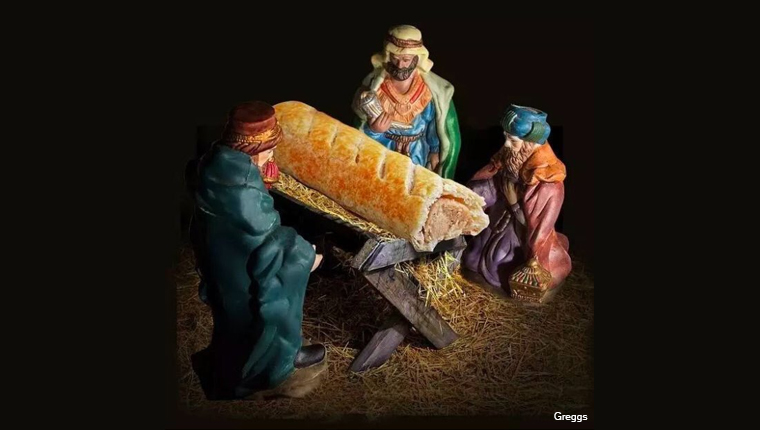 Greggs has apologised this week after posting an image of the three wise men gathered round a manger containing a sausage roll, rather than Jesus Christ. The image, which sparked outrage among Christians online, was made to promote a £24 advent calendar from the bakery, which has a different voucher to spend in store behind each day’s window. While the firm has apologised for causing offence, the story has garnered a lot of coverage for Greggs and its advent calendar, perhaps suggesting there is no such thing as bad publicity. 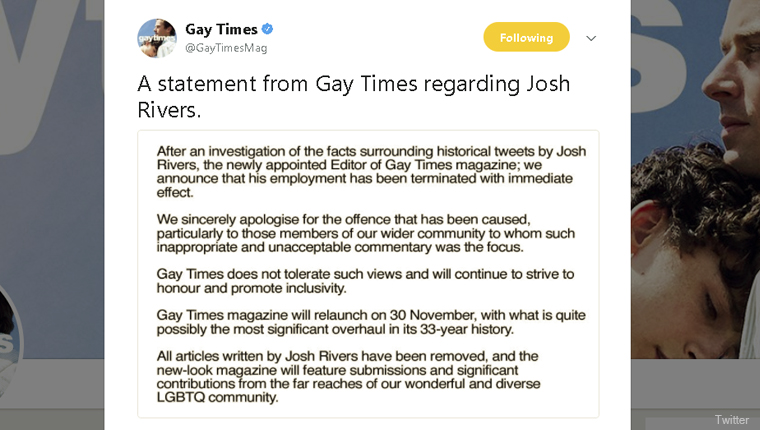 An investigation by BuzzFeed into Josh Rivers, who was recently appointed editor at Gay Times, found dozens of offensive tweets sent by Rivers between 2010 and 2015. They included ableist, racist, transphobic, anti-Semitic and misogynistic comments, and BuzzFeed read them all to Rivers in an interview. Rivers was shocked and appalled at his own tweets, saying he was a ‘lost’ and ‘angry’ person when he wrote the remarks.

After initially suspending Rivers to investigate, Gay Times – which had claimed Rivers’ appointment would best serve the magazine’s diverse and culturally inquisitive audience – fired Rivers yesterday. It has also removed all of Rivers’ articles from the site. 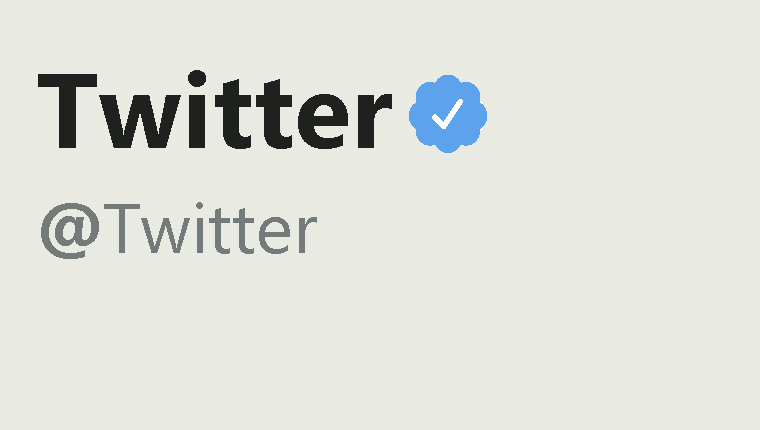 The Twitter blue tick, which was once the mark of a celebrity mysteriously hand-picked by Twitter, has in recent times become more accessible – with anyone able to achieve verification for meeting a few simple criteria. But now Twitter has changed its rules and removed the blue-tick from some high-profile far right and alt right users. American white supremacist Richard Spencer and English Defence League founder Tommy Robinson are two such figures to lose their verified status.

Twitter acknowledged that the system, which was supposed authenticate and identify a voice in an age of FAKE NEWS, has recently been seen as Twitter endorsing certain figures that it in no way intended. It is currently working on a new system for verification. 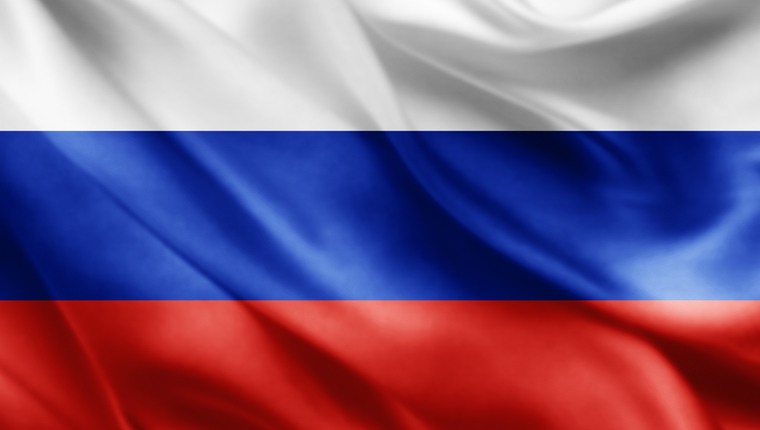 New research has suggesting that Russian troll farms – allegedly social media bot accounts that focus on a particular topic to influence it – may have been active during Brexit. While the actual numbers of accounts are low, and the genuine power of these accounts and methods questionable, Theresa May has announced that the Intelligence and Security Committee will re-form and investigate imminently.

Russia’s role in Western democracy was also attacked by Theresa May this week at the Lord Mayor’s Banquet. She accused Russia of direct meddling and weaponizing information. The Russian Foreign Ministry hit back, bizarrely hoping Theresa May will one day drink Crimean Massandra wine. 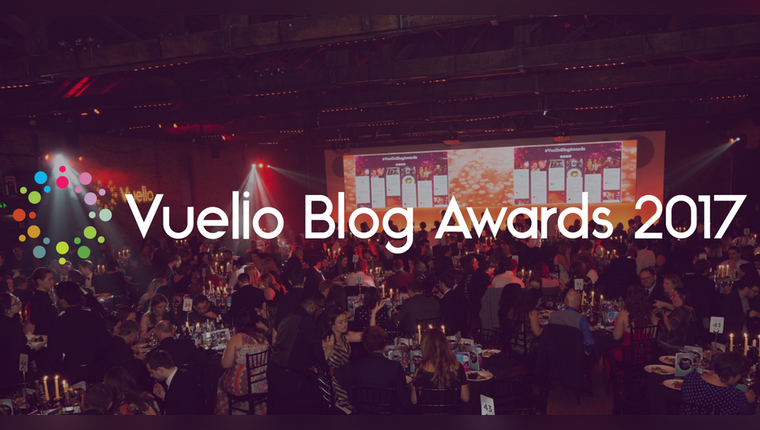 The third annual Vuelio Blog Awards takes places in one week’s time! All tickets have been sent out, the goodies are being prepared for the goodie bags and we’re getting ready for the greatest night of the year!

Taking place at the Bloomsbury Big Top on 24 November, the Vuelio Blog Awards will celebrate 15 outstanding winners on a night when hundreds of bloggers come together, along with PR and communications professionals, for fun, food and frolics.
What did we miss? Let us know in the comments below!