You are here: Home / Five Things / Five things you shouldn’t have missed – 25 August 2017
Previous Back to all Next 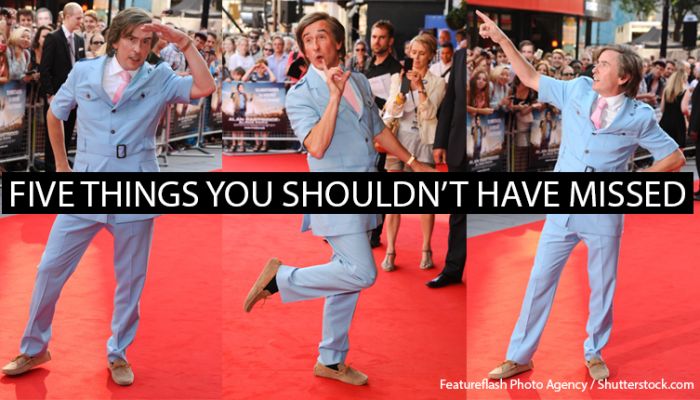 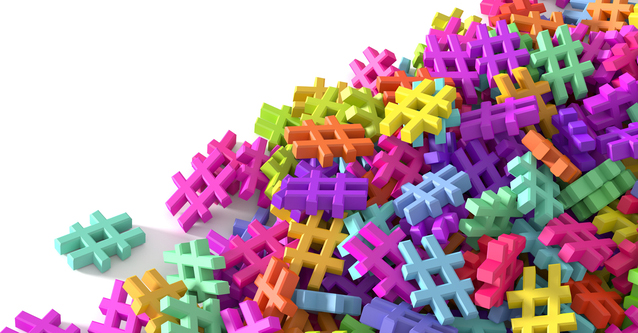 Ten years ago, Chris Messina tweeted ‘how do you feel about using # (pound) for groups. As in #barcamp [msg]?’ and the rest was history. This week the hashtag turned ten and is now used over 125 million times a day on Twitter alone. Ever wondered where the # came from? Why it’s called ‘hash’? Or how it’s evolving written language? Thankfully we’ve got you #covered. 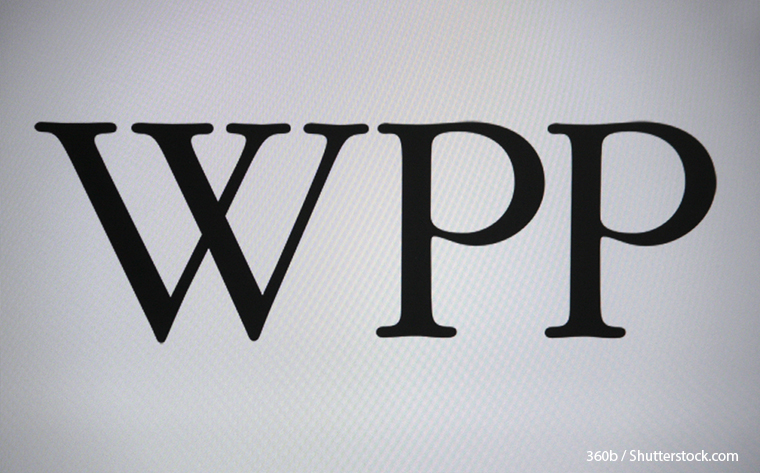 The colossal advertising agency WPP has cut its growth forecast for the second time this year, as Sir Martin Sorrell warned of a global economic slowdown. The announcement caused a sharp fall in the company’s share price. Sorrell said the recent election results both sides of the pond, combined with volatile economic conditions in places like China, had affected the global ad market. He also told Sky News that the uncertainty around Brexit’s free movement of people was ‘the cancer, the problem we have to deal with’. 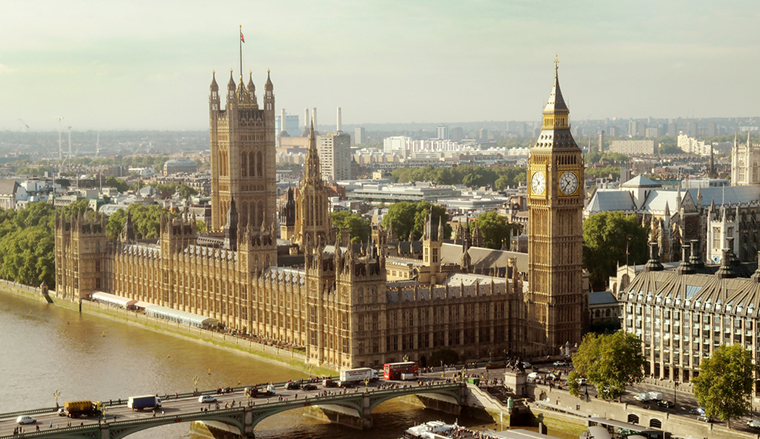 Following Labour MP Barry Sheerman’s registration as a lobbyist, the PRCA, CIPR and APPC have joined forces in calling for rules to be tightened to prevent MPs from working as paid lobbyists. Sheerman’s inclusion on the Register of Consultant Lobbyists has caused concern among those who believe it contravenes the MP’s Code of Conduct which states: ‘no Member shall act as a paid advocate in any proceeding of the House’. 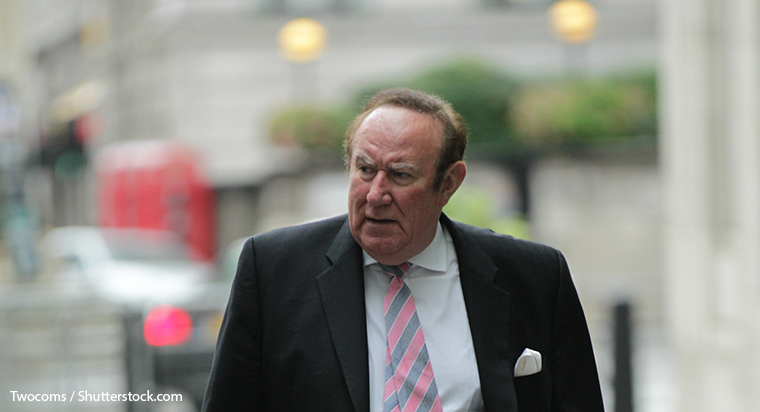 Andrew Neil has stepped down from his role as presenter of BBC One’s Sunday Politics. He will be replaced by Sarah Smith, BBC’s Scotland Editor, who is based in Glasgow. She will present her first episode when the programme returns after the summer recess on 17 September. Neil, who headed up the show since its launch in January 2012, will continue to present This Week and Daily Politics, as well as other projects on the BBC. 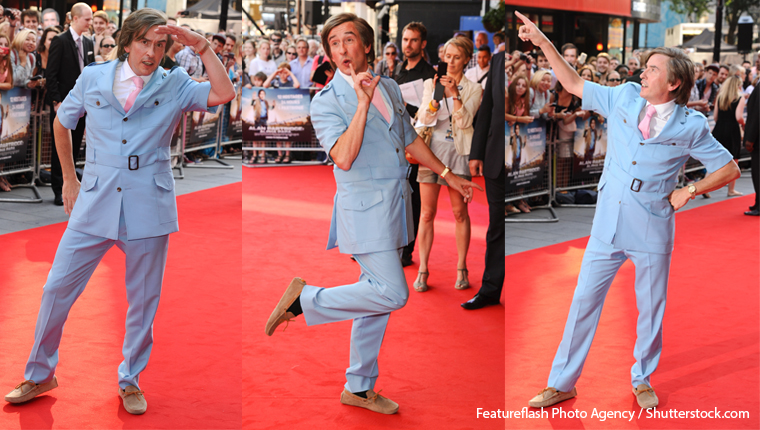 The Edinburgh Television Festival provides a plethora of highlights and headlines from programme launches to questions over media ethics. Among these: Jon Snow said that reporting on Grenfall made him feel he was on the wrong side of the social divide, Channel 4’s creative chief Jay Hunt revealed the Great British Bake Off will ‘break even’ with an audience of three million, and the BBC announced the return of the League of Gentlemen and Alan Partridge. Ah-Ha!