You are here: Home / journalism / George Osborne announced as Evening Standard editor
Previous Back to all Next 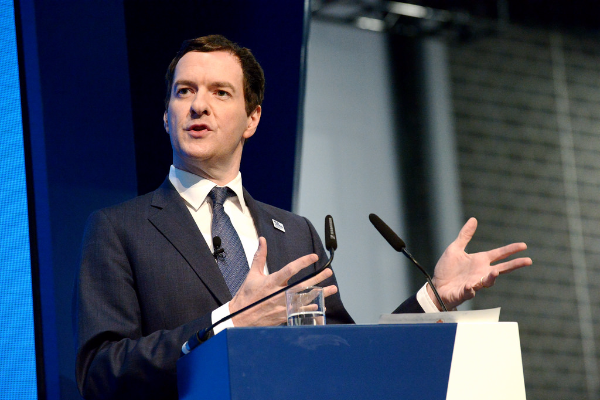 The Evening Standard has announced the appointment of George Osborne as editor. He’ll take up the role in May, succeeding current editor Sarah Sands who will replace Jamie Angus as editor of BBC Radio 4’s Today programme.

In a statement, Osborne said: “This is such an exciting and challenging job and I’m thrilled to take it on. The Evening Standard is a great paper, testimony to the hard work of Sarah Sands and the impressive team, and to the investment of its owners. I look forward to working with, learning from and leading this team of dedicated professionals.’’

The BBC’s media editor Amol Rajan, a former editor The Independent – which is also owned by Evgeny Lebedev – said the appointment was a “fantastic coup” for the newspaper but would “take a considerable amount of people by surprise”.

Rajan also said it would be a “big challenge” for Mr Osborne to persuade his Tatton constituents that he would be able to continue representing them.

The decision to remain working as MP has been met with some criticism, with commentators voicing doubt over his ability to fulfill his duties as an MP whilst working full time as an editor in London. Osborne has also come under criticism recently, after it was disclosed that he earns £650,000 per year as a consultant for firm Blackrock, in addition to his salary as an MP. He is yet to comment on whether he’ll forego this, given his additional salary from the Evening Standard.