You are here: Home / PR / UP Global appoint Diffusion for European launch
Previous Back to all Next

UP Global, a not-for-profit that promotes entrepreneurship, has appointed Diffusion to handle its European launch. 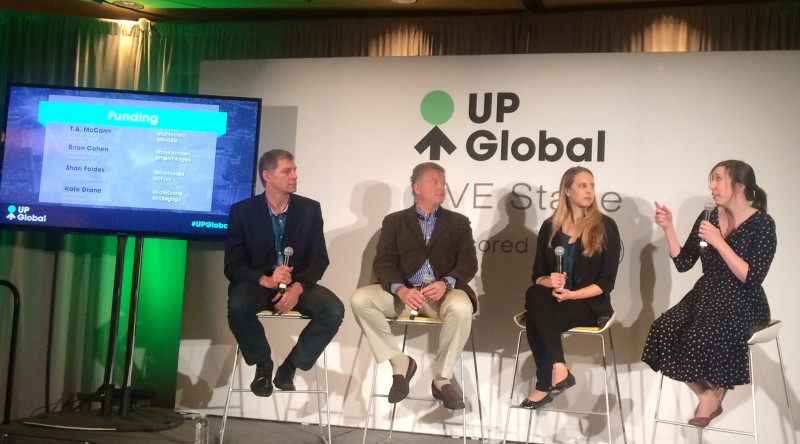 Diffusion has been tasked with raising awareness of the events they run for would-be entrepreneurs – via a campaign that will begin in London with an event announcing a new partnership with the European Commission. Diffusion will also utilise thought leadership and corporate profiling to raise the profile of Up Global as an organisation.

Partnered with Google, UP Global is backed by the likes of Steve Case, co-founder of AOL, Michael Dell, CEO of Dell Inc, and Reid Hoffman, co-founder of LinkedIn.

Deborah Rippol, UP Global’s director of Europe, said: ‘The global growth of entrepreneurship forms the core of our mission at Up Global and with Diffusion’s track record of successful start-up campaigns, they make the ideal partner with whom to launch in Europe. Working with an international agency which so clearly understands and shares our vision is central to ensuring our global expansion.’

Tom Malcolm, head of consumer at Diffusion added: ‘Diffusion has always had a strong entrepreneurial ethos and this approach is tailor-made to UP Global’s strategy. With a broad range of experience working with start-ups in the USA and UK, we will run a campaign that places UP Global as the global thought-leader on entrepreneurship.’