You are here: Home / PR / Nominees gear up for Golden Hedgehog PR Awards
Previous Back to all Next

The countdown to the Golden Hedgehog Awards ceremony for companies in the  North, Northern Ireland and Scotland that takes place on Thursday in Manchester, has  begun.

The awards, which celebrate and recognise excellence in PR and communications across two regions in the UK, is presented by PRMoment in association with Cision UK.

A full-house with 230 PR professionals representing over 65 leading agencies and in-house teams is expected to attend. And going by the tone of the tweets leading up to the event (see below), the evening promises to be exciting.

The second leg of the awards ceremony will take place in London for companies in the south, midlands and Wales region on 20 March.

Less than a week to go until the #hedgehogawards – eight nominations means it’s going to be a boozy night regardless of the results!

Read all about our nomination for not one, but two Golden Hedgehog Awards! We’re so proud! http://t.co/Qki4deMqvC

@therealprmoment Thank you. We are delighted! :)

@therealprmoment Thanks guys, we’re really pleased with the nomination!

One week until the golden Hedgehog awards we’re nominated for FIVE for the @Captain_MCR campaign for @4EVERManchester. WE’RE PRETTY EXCITED.

@therealprmoment thanks! Apparently more than one hedgehog is called an array – who knew?!

@therealprmoment Cheers for the mention… We’re looking forward to the big night!

@RaeWatson_ Isn’t it just! What can we say, we love an awards do!

@therealprmoment thanks! Very excited this end ;)

@TurnKeyUK @therealprmoment How exciting! Looking forward to seeing you all tomorrow. 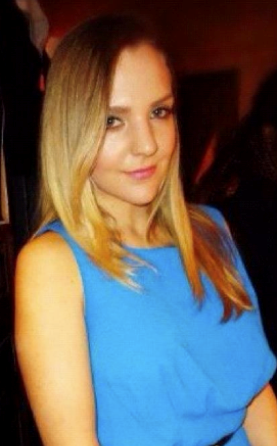