You are here: Home / Technology / #HappyBirthdayTwitter: the media’s reaction
Previous Back to all Next 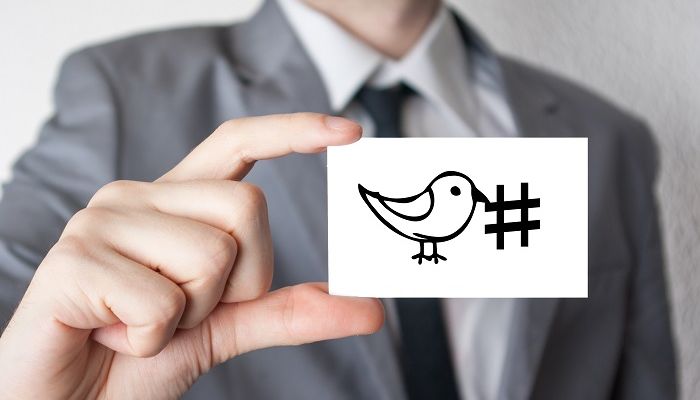 With over 320 million users it’s not surprising that the #HappyBirthdayTwitter hashtag started trending earlier this week. Used by big brands, celebrities, football teams, politicians and media outlets, Twitter has played a significant role in revolutionising global communication and breaking news. In celebration of the social networking site’s 10th birthday we have compiled the best responses on the web.

It might be a distant memory but it wasn’t that long ago when we were all figuring out how to use the social networking site. With journalists making up a quarter of Twitters users, Poyneter traced the early steps of some notable journalists as they tried to make sense of Twitter.

just joined twitter! not sure how i feel about this!

And of course it was Twitter who popularised hashtags. In an informative post Business 2 Community reminded us of the first person to ever use a hashtag on Twitter.

how do you feel about using # (pound) for groups. As in #barcamp [msg]?

Business 2 Community also refreshed our memories of the Hudson River plane incident in 2009, a pivotal moment that established Twitter as a leading source for breaking news. 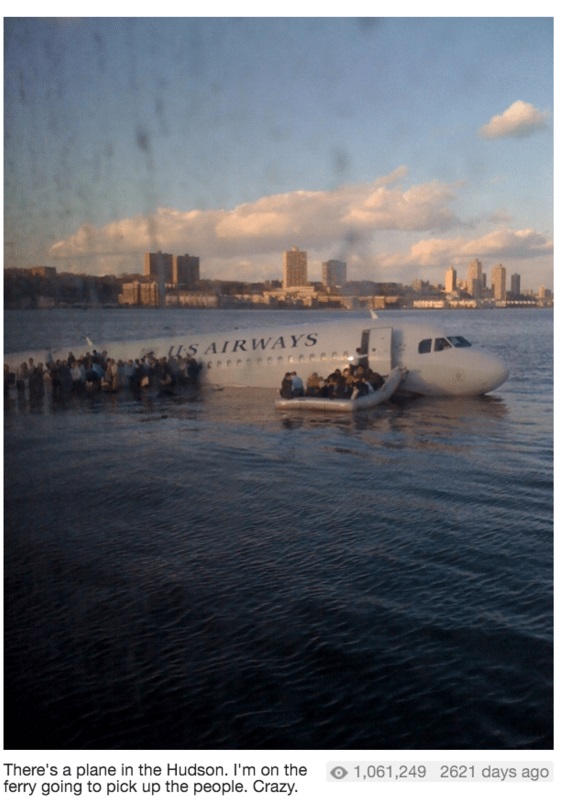 Known for its wit and sharp humour The Telegraph compiled a list of some of the funniest tweets.

There is a very, very expensive body language coach floating in a pool of money somewhere, laughing his tits off – pic.twitter.com/fgcmrAtJnh

The Metro reminded us of the most retweeted photo in Twitter history. Remember this infamous selfie?

If only Bradley’s arm was longer. Best photo ever. #oscars pic.twitter.com/C9U5NOtGap

And that Katy Perry is the most followed person on Twitter with 84.7 million followers.

Thank U for creating the BEST way to stay connected worldwide ?? Also, can we hv an edit button now pls? #typoqueen https://t.co/VnHvk74qi3

But it’s not all about celebrities the New York Times made us think about the influential role Twitter has played in being a social and political force for change, giving a voice to marginalised groups and raising awareness about sensitive issues. 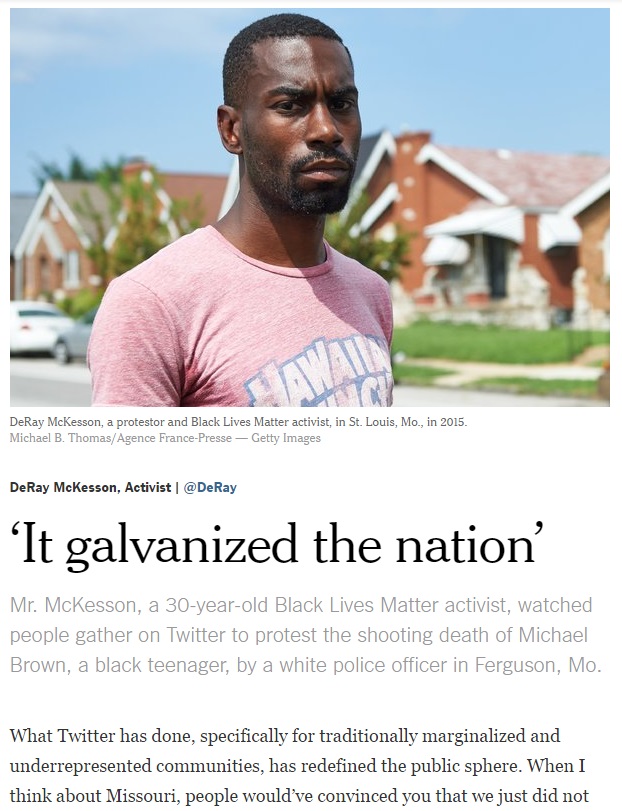 And then there’s Justin Biber, the most mentioned person on Twitter, who in his own unique style posted a video of himself singing happy birthday to the social networking site.