You are here: Home / PR Club / How Do You Solve a PR Problem Like Jeremy Corbyn?
Previous Back to all Next 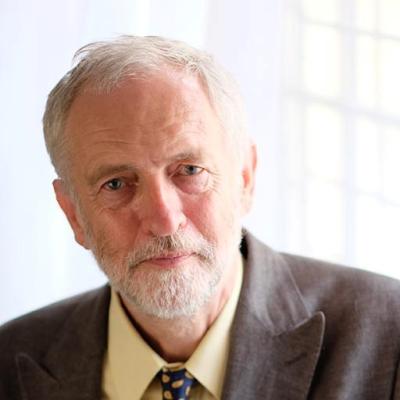 Jeremy Corbyn has not only changed the face of British politics, he may just have re-written the modern-day PR rulebook. Image is out, authenticity is in. Like him or loath him (and I believe it would be very hard to find a middle ground), there can be few people who doubt the new Labour Party leader’s authenticity.

The fact that Corbyn marched easily to victory, despite his character being well and truly sliced, diced and cooked up into something completely unsavoury by much of the right-leaning (and even left-wing) popular press, perhaps demonstrates the general public’s mistrust of modern day politics.

But how will Corbyn’s relationship with the politics of spin survive the transition from party rebel to party leader?

Compromise isn’t a word a firebrand politician like Corbyn would normally associate with but if he is to present a threat to the current Conservative government and appeal to the centre-ground of politics (where elections are won and lost), he may find himself having to play the political game of spin a little more.

When authenticity is your greatest asset, maintaining Corbyn’s reputation might be a difficult task. Is the world of PR ready to take on the challenge of a man who is unwilling to be spun?

Or perhaps you could argue, Corbyn is a PR genius, having played the long political game and turned the public’s mistrust of politics and the media into his greatest weapon.