You are here: Home / Marketing / How stuck in the middle brands can reposition themselves for success
Previous Back to all Next 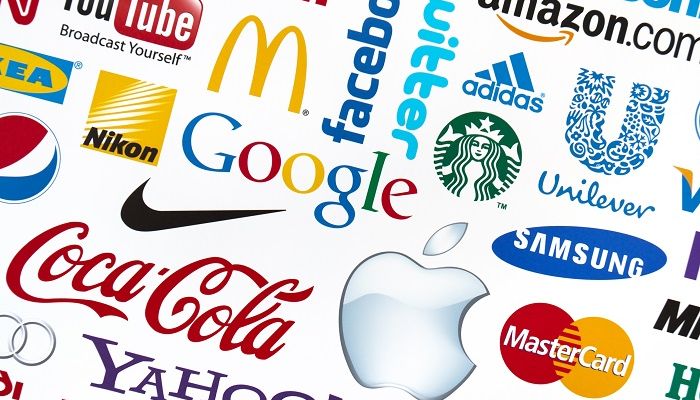 No one wants to be stuck in the middle but standing out in a competitive market is a constant challenge for most brands. Morrisons recently enjoyed its first quarterly sales gain in four years but despite being the fourth largest chain of supermarkets in the UK, it has struggled to compete against top selling budget competitors like Waitrose, Lidl and Aldi who have seen their market share rise over the past 12 months. But Morrisons is not alone in its struggle to define itself to consumers; other high-profile brands have also been hit by hard times. In today’s tough market is there a way out? 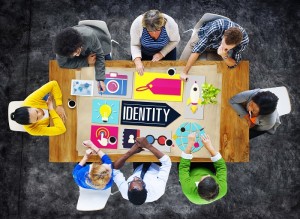 But what exactly is the mid-market and what does it mean for a brand to be stuck in the middle? As the term implies, the “middle market” refers to businesses in between smaller and big companies who often struggle with having a distinguishable identity that sets them apart from similar brands, which in many cases leaves people feeling ambivalent towards their brand.

According to Nick Lee, Warwick University professor of marketing: “the main issue facing Morrisons and similar stuck in the middle stores across the retail sectors is the lack of a strong position. Lidl and Aldi occupy a clear space, the more premium stores such as Waitrose also offer a clear position to the consumer, however Morrisons sits somewhere in the middle, and this just doesn’t give consumers a reason to shop there.”

Lee believes that Morrisons needs to find a reason for consumers to shop at its stores by offering a clear differentiating factor from its competitors. 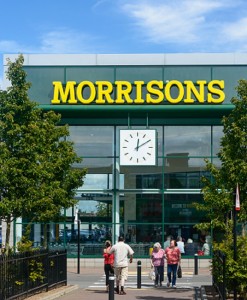 “Waitrose have traded on a high-quality image for years, and many supermarkets are trying the convenience angle (e.g. high-street stores). Are customers – or at least, a large amount of customers – interested in much else?  That’s the key challenge for Morrisons. One can always look to the US, where the market is much more fragmented, with more specialized supermarkets (e.g. Wholefoods) which can offer a possible pathway for a retailer like Morrisons to deliver something a little different from the competition.”

Offering another means of specalisation like limited editions are also a way in which brands can lure consumers. Successful examples of this include former stuck in the middle brands like Coca-Cola – which linked with beauty brand Benefit to launch limited-edition Get Glam Diet Coke packs. The collaboration showed that these can provide ‘an effective means of revitalising consumer awareness in the mid-market.

Online fashion retailer Asos also smashed through the mid-market by grouping high street premium brands like Whistles and Reiss together and presenting them as a less pricey alternative to expensive designer brands, a formula that most likely contributed to the £1.2 million revenue that they generated last year.

“In order to move beyond the mid-market it is vitally important that brands works out what the competition is not providing and then provide it’’ said Nick Lee. “This is rarely something that a manager can just ‘come up with’ or guess at. Sometimes, the answer can be completely unexpected. Of course, sometimes consumers have a hard time articulating it themselves, so asking them is not always the answer. But however you do it, finding something that consumers are willing to pay for, and then doing that better than the competition is the key.”