You are here: Home / PR / How to create a multi award-winning PR campaign
Previous Back to all Next 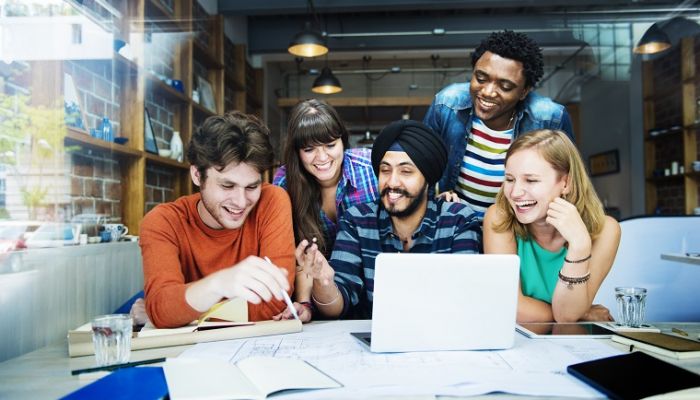 The opportunity to combine SEO and PR is something that remains unexplored by many marketers, yet it has the potential to yield significant results – particularly if you’re working to a tight budget.

In 2016, Ad-Rank launched a campaign on behalf of CruiseDeals.co.uk that showed it’s cheaper to live on a cruise ship for a year than it is to live in London. Since then, the campaign has won two prestigious search awards, and gained both national and international coverage in publications including the Daily Mail, AOL Travel and Express. We’ve taken a look at this case study to give you some top tips to help your next Vuelio press release reach new heights.

It’s all in the research 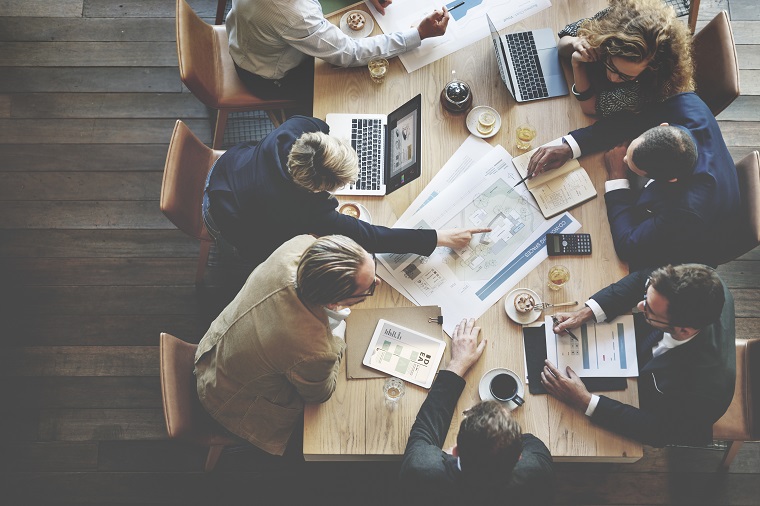 By nature, successful PR campaigns engage the audience and deliver a message strong enough to encourage them to pass it on. Conducting research for any PR campaign can be a lengthy process, but the results can be well worth it. Whether you’re presenting a story that’s entirely unique or tackling old news from a different angle, putting some hard work in at this early stage is the only way to set the foundations for a strong campaign. 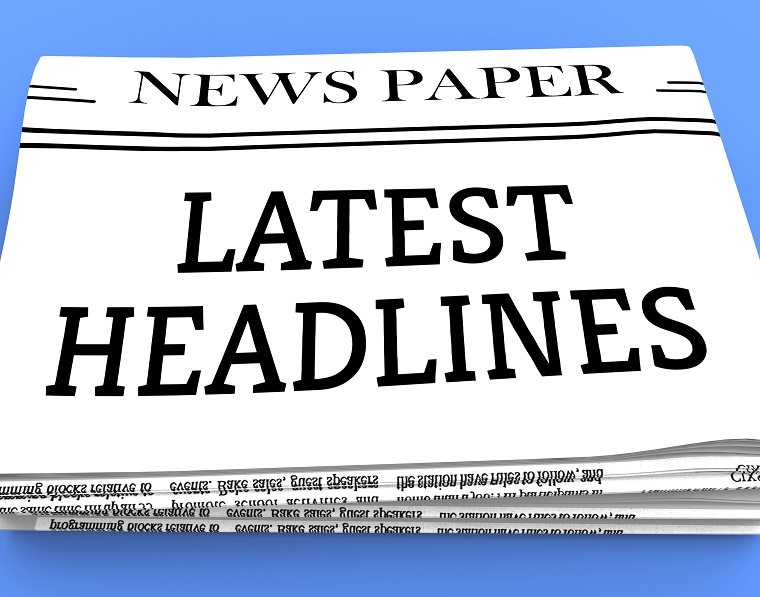 Distribute a press release through Vuelio and its title will appear as your email subject line, so it’s crucial that those few words grab the audience’s attention. We chose to title ours ‘Living in London is more expensive than living on a cruise ship’, which effectively gave journalists the headline they were looking for from the off. 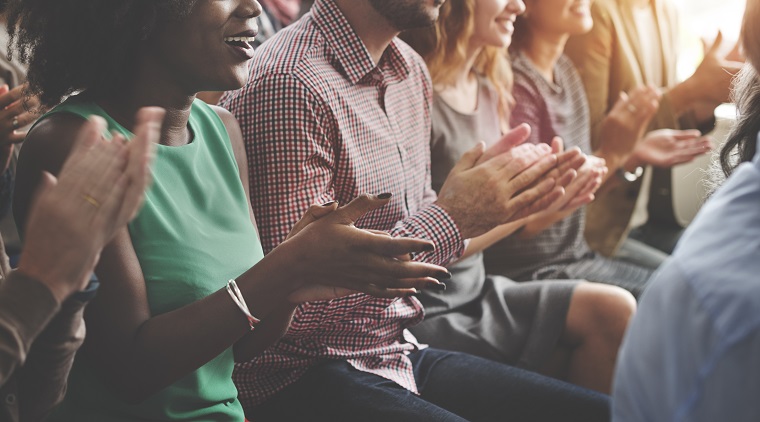 Even the best-written press release is unlikely to gain traction unless it’s visible to the right audience. Vuelio allowed us to sift through a huge catalogue of journalists and influencers from across the globe, adding specific filters to our search in order to make sure that the release reached exactly the people we needed it to. From there, we could easily source the contact details of those most likely to be interested in our story. 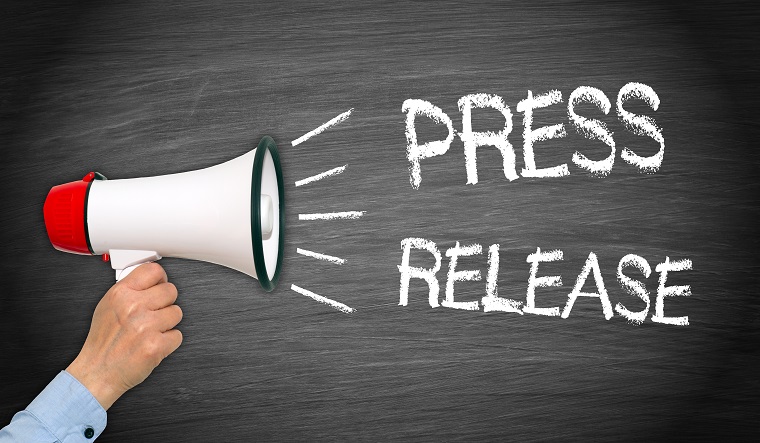 With hundreds of press releases landing on their desks each day, journalists are unlikely to sift through pages of copy in order to decide whether the story is right for them. Include only the most important details in the release itself and create a supporting article or blog post on your website to provide more information if needed. Not only did this allow us to link journalists to extra details they may need, but it was effective in actively driving additional traffic to the client’s blog as a result. 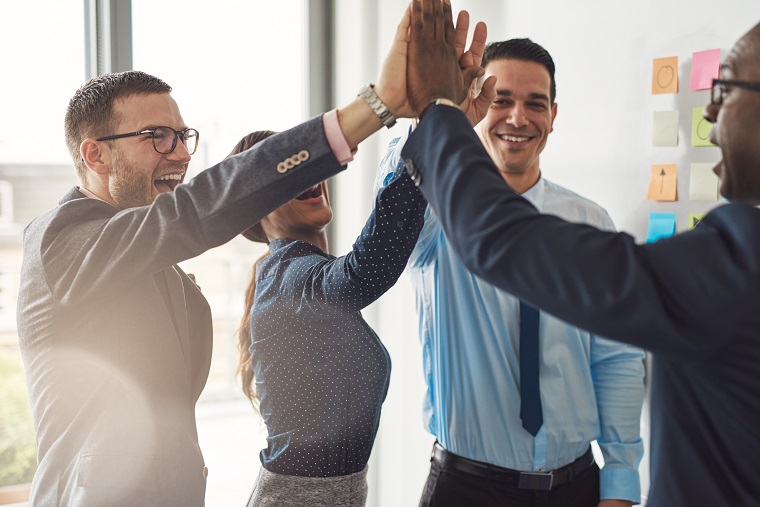 For us, the key to connecting with individual journalists and publishers was to send out personalised follow-up emails. Using Vuelio’s History feature, we were able to track exactly who had opened our press release and when. From there we could send gentle reminders to journalists that appeared to be interested in our story – or simply re-introduce the press release to those who hadn’t opened the original email.

A successful PR campaign does more than just get the word out about your company, it creates a story. And despite being frequently overlooked by marketers, a solid PR strategy can fuel SEO, generate positive awareness of your brand and help build a strong online reputation.