You are here: Home / social media marketing / @HVSVN’s $1000 attracts 76.8k impressions
Previous Back to all Next 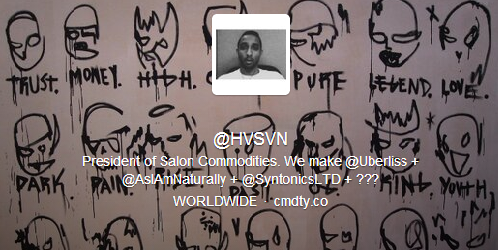 The British Airways passenger that bought advertising on Twitter only to shout back at the airline for misplacing his luggage on a business trip to the EU, claims he’s won the battle – even at the cost of $1000 to his wallet.

On 2 September, Hasan Syed who goes by the Twitter handle @HVSVN launched a campaign of posts and pictures via Twitter’s promoted tweets advertising platform, deriding the airline’s service. The negative PR generated for BA, and the unique social media twist involved attracted tremendous media attention, landing him interviews on the BBC, CNN and other leading international news titles.

Needless to say, he’s become the hot topic of discussion for marketing and PR professionals with responses pouring in from blog posts and news sites. Simpliflying, an aviation marketing consultancy has already released a brief marketing case study on the lessons to be learnt from the ‘passenger 2.0.’

While we are yet to hear if Syed’s campaign was successful in actually delivering the luggage to his doorstep, his tweets indicate he’s got what he wanted after all.

I got what I wanted. I win.