You are here: Home / PR Pulse / ICCO appoints Inaugural Ethics Chair
Previous Back to all Next 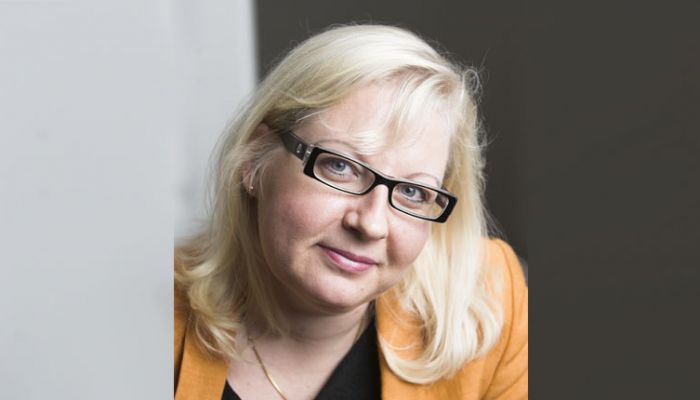 The International Communications Consultancy Organisation (ICCO) has appointed Christina Forsgård as its inaugural Ethics Chair. She takes up the role ahead of the ICCO’s annual Power of Ethics campaign in September, but it has a remit for driving change throughout the year.

Christina is founder of multi-award-winning PR consultancy Netprofile in Finland. She also takes an active role as a marcom technology angel investor, has appeared on several top influencer lists and was awarded a National Security Award for designing a ground-breaking cyber security and disinformation training course.

Christina said: ‘We acknowledge that our profession comes with great powers of influence, therefore we have responsibility to combat disinformation and fake news. Not because it’s important, but because it is absolutely vital for humanity. I am honoured to act as the first ICCO Ethics Chair globally and fortify the power of ethics in communications with ICCO leaders.’

Elise S. Mitchell, president of the ICCO and founder and chairman of Mitchell, said: ‘Ethics is one of ICCO’s top strategic priorities. Christina’s expertise and leadership will help ICCO continue to elevate the global conversation about ethics and promote professional principles such as advocacy, honesty and transparency. I am delighted to serve alongside her.’

ICCO works to raise professional and ethical standards of the public relations industry internationally and the September campaign marks two years since the Bell Pottinger expulsion from PRCA on 4 September 2017 as well as the creation of ten globally binding principles, agreed across 66 countries in the Helsinki Declaration, that champions the #PowerofEthics.