You are here: Home / PR Pulse / International Women’s Day 2018: PR Women, Part 2
Previous Back to all Next 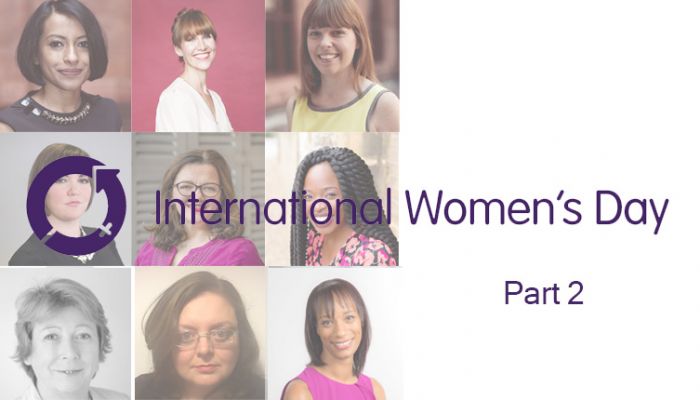 Women make up the majority of the UK’s PR industry, but get paid significantly less. Sexual harassment is endemic and assault all too common. Women continued to be overlooked, underrepresented and side-lined.

This #IWD2018, we’ve spoken to a number of leading women in comms to find out what it is like for women in this industry, their thoughts on International Women’s Day, and advice for other women who want to enter the world of PR.

This is part two. Read part one and part three. 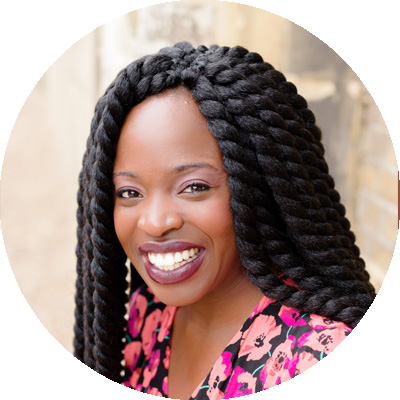 The recent PRWeek/PRCA/Women in PR sexual harassment survey makes for grim reading. What’s it like working as a woman in the PR industry today?
I find it fascinating that the industry which is often labelled as being ‘feminine (there are lots of small agencies run by women and solo PRs) has so many male leaders of major agencies. That says something about the truth behind diversity and gender inclusion. When it comes to the middle management and the so called soft jobs then women are expected to take over but when it comes to the top jobs/leadership/major positions then men take over. This is the same for most industries – the glass ceiling is real within the PR industry and not enough is being done to break that ceiling. I notice that people sometimes diminish what I do as a woman in PR – comparing it to the pop culture examples they have seen in Ab Fab or Sex and the City or Scandal.

How would you use public relations to promote International Women’s Day?
We need more stories that go against the grain particularly with regards to media coverage. We often see stories that highlight Sheroes that we can aspire to but we need braver features. It would also be great to use PR to really undertake campaigns that make an ongoing impact that goes beyond IWD, this is why hashtags like #MeToo and the movement that it’s based on has stood the test of time and moved into difference spaces, because it encouraged bold calls to action. So, whether it is via media engagement or video content, PR can be used to make Women’s Day lead to the change that we really need to see when it comes to equality.

What advice would you give women who want to enter the PR industry?
Identify a specific area or a niche area of PR that you want to excel in and work on. Seek out a mentor; if you can’t meet with them follow them on social media or LinkedIn, read their blogs and absorb as much information as you can. You can never stop learning so just be open and willing to learning new skills. Find events or associations that will introduce you to the sector and where you can meet people in the industry. 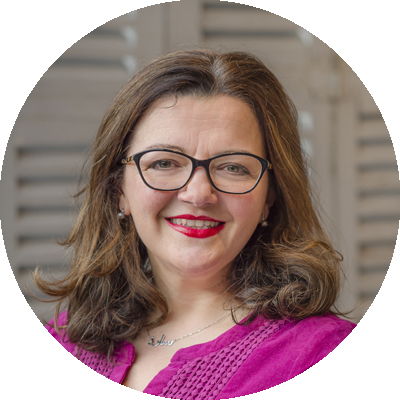 The recent PRWeek/PRCA/Women in PR sexual harassment survey makes for grim reading. What’s it like working as a woman in the PR industry today?
My experience of working in PR has been, thankfully, without any incidents of sexual harassment.  I have always been the head of the team and I spoke with a couple of my past deputies about this recently, men and women. They said we had, in the different teams I have managed, a very clear culture in which behaviour that crossed the line (sexual harassment, sexism, racism, homophobia) would not be tolerated.  I was very proud to hear that.

But, as a senior figure within the PR industry, a role I take incredibly seriously, I’m all too often entrusted by women who tell me their experience of being targeted by senior men. They’re experiencing a culture of bullying that includes inappropriate behaviour from men in power to junior women. By calling it out, we are starting to make a difference. But there is much more to do. I want to see action, more senior figures both men and women, must call out bad behaviour and not allow the bullies to thrive.

How would you use public relations to promote International Women’s Day?
At Pinch Point Communications we are announcing a date for our inaugural Spring Forward conference, on 24 May in Bristol. It is aimed at women who want to run the show. We know from the research published last year by the CIPR and Women in PR that there are many women in middle management, who would love to be in charge; we’ll explore issues of confidence, culture and choice, and will hear from some inspiring women from different sectors and backgrounds talking about what has inspired them. And some great tips on getting on boards, for schools, charities and public appointments.

I’m also taking the opportunity to develop an idea that further explores the 100-year anniversary of some women having the vote. I want IWD 2018 to be about positive steps forward.

What advice would you give women who want to enter the PR industry?
Do it. It’s fantastic! I’m 18 years in and I still love coming to work every day.

Know your worth. Build a strong network of men and women; inside the industry and outside. Do something every day that is different from yesterday, take every opportunity to expand your mind.  And if any behaviour makes you feel uncomfortable, call it out. If you feel, for whatever reason, you cannot, get in touch with someone you trust (see note about a network) and ask for their support. I love PR and I want to be able to recommend it as a career choice, not just to my 17-year-old goddaughter, but also to my own little three year old (when the time comes). 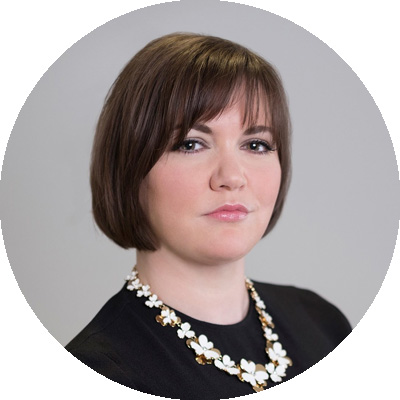 The recent PRWeek/PRCA/Women in PR sexual harassment survey makes for grim reading. What’s it like working as a woman in the PR industry today?
I believe that there has never been a better time to be a woman working in PR. We are seeing more female leaders than ever before, including Ketchum’s own Barri Rafferty being the first global CEO of a top 5 agency. Of course, there are still challenges as we have seen from the recent survey, but I believe women have more permission than ever before to call out bad or inappropriate behaviour, to be themselves, and to be empowered to develop and manage their own careers.

How would you use public relations to promote International Women’s Day?
I absolutely love what Debbie Wosskow and Anna Jones at AllBright have done around #SisterhoodWorks, so check it out. I’d love to see a campaign that focuses on women being other women’s biggest advocates, with a call to action for women of all levels and from all industries committing to do one thing every day to support the aspirations of other women in their lives and in their organisations. In fact, that might just be my very own commitment in 2018!

What advice would you give women who want to enter the PR industry?
Be confident. Be courageous. Be a force for good for other women.