You are here: Home / PR / Invent The Future: Patent Powered Press Releases
Previous Back to all Next 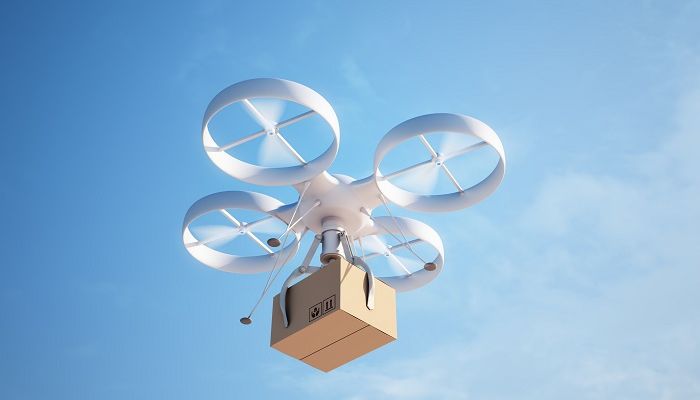 Where do you see your business in the next five to ten years? Wouldn’t it be great if a little of that investment into the future paid off today? Well it can do, if you follow the lead of one of world’s biggest technology companies.

Amazon isn’t the kind of organisation to sit back and get complacent following their huge success. Perhaps they’ve seen too many of their dot com peers (Yahoo, AOL, MySpace – to name just a few) fall from favour and join the list of “also ran” online pioneers.

Not content with disrupting the retail sector, the online behemoth is currently mixing it up in the publishing, entertainment and other media-related industries; and inventing fabulous, new technologies. Who knew they needed an eBook reader before the Kindle was invented? Before too long, you’re not going to know how you coped without the reassuring voice of Alexa and your Amazon Echo.
And they keep pushing things forward, essentially inventing and re-inventing the future.

Their investment in future-gazing might make many smaller businesses (and most other businesses are much smaller than Amazon) balk at the costs – but at such “Amazonian” levels of business the R&D that goes into something like their drone delivery project is mere pocket change.

And while largescale drone operations might be years away (if they ever get further than initial tests) the acres of media coverage they have generated from these activities have been staggering, ensuring the Amazon brand stays front and centre at all times (and other less complementary stories – such as their global tax strategies are pushed out of sight).

Another “sky-high” patent won Amazon swaths of media coverage over the slow news period between Christmas and New Year. Not content with launching their army of drones from ground-based stations, Amazon wants to float new fulfilment centres in the skies above towns and cities.

Is this an investment in the future, pie-in-the-sky dreaming or just a really clever way of getting media coverage in the here and now?

If you want to stand out from the crowd, you’ve got to do something different and Amazon is certainly pushing the boundaries. While your organisation might not be in the position to file “random” patents focusing on developments way off in the distant future – you might be in the position to make your next press release that little bit more interesting.

How will you invent the future?