You are here: Home / PR / Is it possible to have no political bias and to remain engaging?
Previous Back to all Next 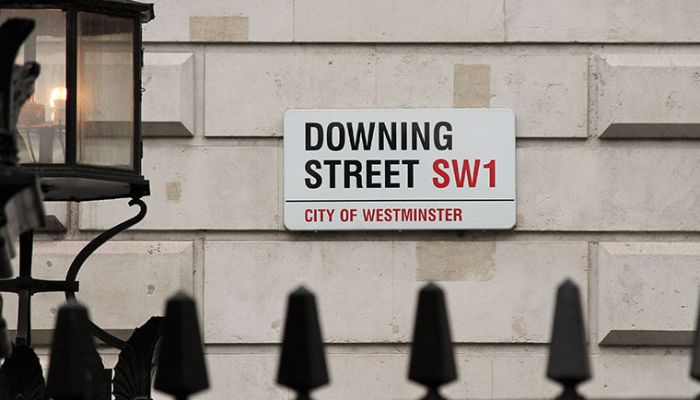 With seven weeks to go before Theresa May’s snap election, newspapers, brands and high profile influencers are all pinning their badges of allegiance to various political parties and ideals – with the exception of one (or two if you include the BBC).

The i newspaper has pledged via an eight point manifesto to refuse to endorse any political party in the run up to the election but insists it won’t follow “bland BBC neutrality”.

Oliver Duff, The i’s editor, attacks his industry peers in his first manifesto pledge by saying: “Telling readers what to think is a media anachronism. We don’t have an axe to grind: i is unique among UK national newspapers in refusing to endorse a party. This does not mean bland BBC neutrality, or that every single page will be meticulously balanced to the point of tedium. It means we will approach stories and people fairly. This is consistent with our stance in the 2014 Scottish independence referendum, 2015 general election and 2016 Brexit referendum, when our coverage received a positive response from readers.”

Duff continued: “Britain’s future won’t be decided by editors, media owners or big political donors, but by you.”

The question is, is it ever possible to be 100% neutral?

Some would argue that in order to be completely neutral you would have to give equal coverage to all the political voices (impossible in the limited space of print product).

Indeed, the manifesto only comments on the political ambitions of one party.

Point six of the manifesto highlights the point: “Mrs May wants to win a mandate for many changes, likely to include a cut to Britain’s foreign aid budget, an end to the pensions triple lock, an end to the tax lock and the creation of new grammar schools, for starters. Our coverage will reflect that variety.”

While not commenting or offering any direct opinion on these topics, you could argue that The i’s “liberally-minded” readership will understand what the newspaper’s editorial policy thinks about May’s politics.

The political positioning of the nation’s newspapers should also inform PR professionals about opportunities and threats to their clients’ businesses and the media opportunities they wish to pursue. In this respect, can a PR pro ever be completely neutral or must they take on (or at the very least give lip service to) the views of their client?

The other alternative is to abide by “dinner party rules” and just not speak about politics – a luxury a national newspaper does not have.