You are here: Home / Public Affairs / Jeremy Hunt vs. the BMA: who’s winning the communications war?
Previous Back to all Next 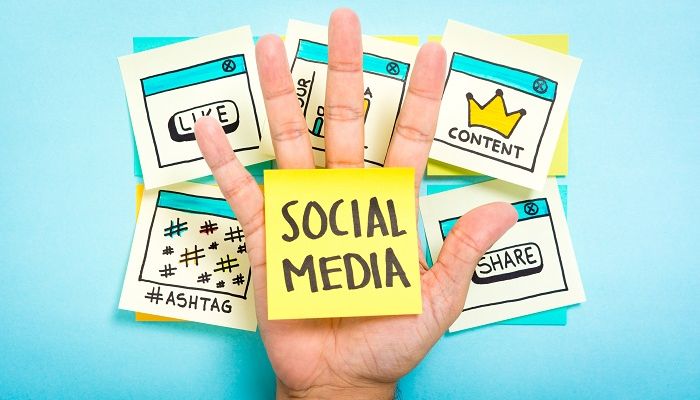 After months of talks, two days of industrial action and a war of words between the two parties involved, contract negotiations between the Department of Health and the British Medical Association (BMA) came to an end last week. The BMA played the strongest communications game throughout but today it’s come up against its first real test, as the row with Government ministers escalates.

Jeremy Hunt started this dispute very much on the back foot. Cuts to the NHS and perceived attacks on the medical profession are generally unpopular with the public, many of whom are suspicious towards the Conservatives and their approach with the health service. This was something that the BMA picked up, ran with and used to their advantage throughout negotiations, leaving Hunt to play the villain. As such, the BMA maintained the majority of public support throughout the dispute. Just before the first full walk out, an Ipsos MORI poll put 57% of the public in favour of the BMA’s position, while an informal Sky News poll gave 70% support.

One of the most striking aspects of the BMA’s campaign has been the grassroots activism that has developed on social media in support of its members. Junior doctors are part of the Instagram age:  they know the value of a hashtag and have created a sustained social media presence that hasn’t wavered throughout the dispute. The Department of Health simply can’t compete here. While it has found support in sections of the Telegraph and Daily Mail readership, these groups are less vocal on social media and outnumbered by the junior doctors and their supporters. As such, the BMA has swept the floor in a David and Goliath style Twitter battle.

Today we’ve seen an interesting development in the dispute and the first real comms crisis for the BMA which, ironically, stems from social media. Leaked WhatsApp messages to the Health Service Journal have revealed conversations between senior figures of the BMA about their negotiating strategy.

The messages are not published in full, which makes it difficult to glean a complete understanding of the tone of the conversations, but the snippets which have been released have led to headlines about the BMA’s will to negotiate, and the junior doctor’s real ‘red line’: pay. While it may confirm the thoughts of sceptics, it’s yet to be seen whether this turns the tide of public opinion against the medics. Either way, the BMA worked hard to promote a conciliatory tone and ‘safety over pay’ agenda, so this is a sticky issue for them and their members to negotiate.