You are here: Home / Public Affairs / Vote Leave and Leave.EU: steering themselves towards Remain?
Previous Back to all Next 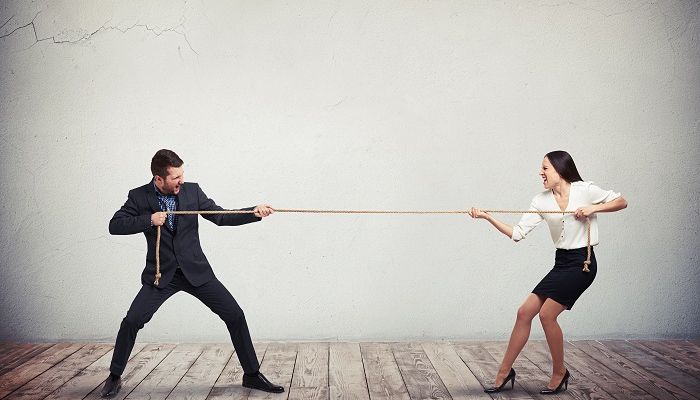 In a race as close as the current EU referendum campaign, an interesting development has occurred: the most competitive parties are not Remain and Leave, but actually the two main groups campaigning for Brexit. Vote Leave and Leave.EU have been unable to put their differences aside and come together for their cause, leaving some big gaps in their communications strategy. Both sides are so hungry to be the face of Brexit that they have created a two-pronged approach to campaigning, muddying the waters in an already murky campaign.

Most recently the official, and largely Conservative, campaign group Vote Leave has threatened legal action against ITV for pitting Nigel Farage against David Cameron in an upcoming Q&A session.  A source from Vote Leave seems to have promised retribution, claiming that “ITV has effectively joined the official In campaign and there will be consequences for its future – the people in No 10 won’t be there for long.” And as ITV takes flak from Vote Leave, Leave.EU has turned on the BBC for not offering Farage a seat against anyone more prominent than Nicola Sturgeon.

That Vote Leave has threatened legal action based on this decision symbolises the tone of the referendum debate so far, which has seen mudslinging take precedence over substance throughout. However, there is an issue when one of the most prominent anti-EU campaigners is not part of the official campaign to leave. Farage is seen as a divisive figure by many in Vote Leave, which has been keen to take a less immigration-centric stance throughout its campaign. But like him or not, he’s a key figure in Brexit circles, and one whose party came third in the general election campaigning on this issue alone.

The next three weeks will be a test of endurance for both groups: will their will to win an out vote overcome their desire to see each other’s campaign fail?