You are here: Home / Public Affairs / What does the white paper mean for the BBC?
Previous Back to all Next 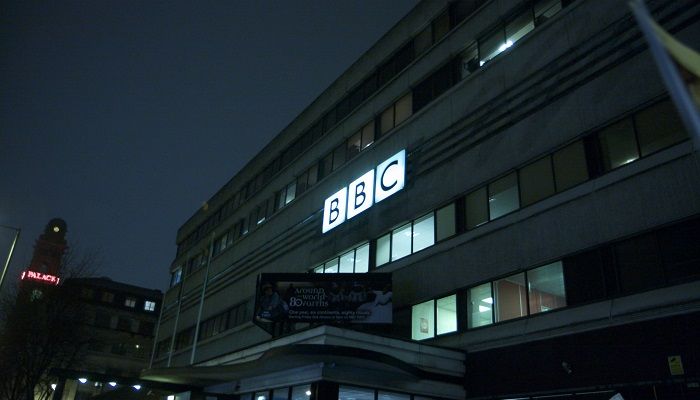 Earlier this month John Whittingdale, Secretary of State for the Department of Culture, Media and Sport (DCMS), released his white paper ‘A BBC for the future’. This outlines his vision for the BBC over the course of the next decade and sets the stage for the Royal Charter. Given that the BBC is perhaps our island’s most beloved institution and undoubtedly a cornerstone of British society, many were made rather uncomfortable when Whittingdale jokingly suggested that he would like to abolish the corporation in a talk to the Cambridge University’s Conservative Association.

In fact, Whittingdale’s white paper seeks to implement a wide range of reforms aimed at increasing the impartiality, funding, and independence of the corporation. The decision to award the BBC an eleven year charter so as to divorce it from the political electoral cycle is undoubtedly a wise move. Such a decision essentially prevents the Royal Charter Review from being wielded as tool to curry favour with the electorate during a general election.

However, while on the surface many of the proposed reforms seem sensible and progressive when examined in closer detail, certain reforms reveal a series of worrying questions.

One proposed reform is the complete abolition of the BBC Trust, replacing it instead with a unitary board whose remit will cover strategy and day to day output. In conjunction with this OFCOM will step in as an external regulator. Whittingdale has argued that such a move essentially puts the independence of the BBC beyond reproach because the majority of this new unitary board will be appointed by the BBC. However, this claim rings slightly hollow when you consider that the Government will still appoint nearly half the board and moreover will appoint both the Chair and the Deputy Chair.

Similarly the decision to make OFCOM the BBC’s regulator seems sensible, as they have been an effective regulator of the communications sector. However when you consider that “Ofcom’s principal duty is to further the interests of citizens and of consumers, where appropriate by promoting competition” we must question whether OFCOM will regulate the BBC’s output through the framework of how it will impact commercial competition or how it will directly impact citizens. Given their mission statement it seems likely to be the latter.

We can see then that while many of these changes do seem to make sense they do still raise some worrying questions around the BBC’s independence that the Government must address.