You are here: Home / Q&A / Journalist Spotlight: Duncan Wright
Previous Back to all Next

Duncan Wright was recently appointed head of sport online for the Daily Star and Daily Express. Involved with the day-to-day editorial, Duncan is also looking at possible partners for content sharing and social engagement. 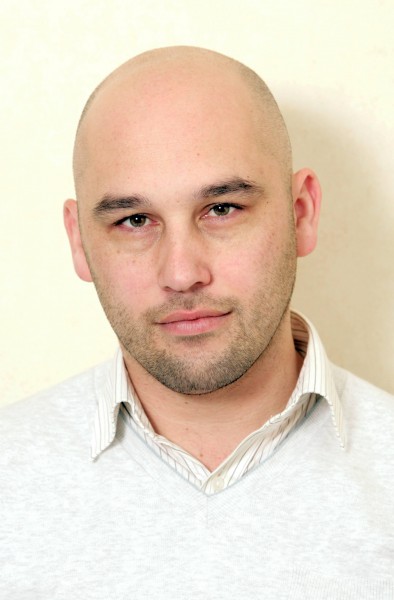 How will the partners work with you?
We’re looking to target multiple audiences to make people more aware that the Star and Express websites are expanding and seriously covering the day-to-day sporting aspects that involve teams, clubs and sports in this country. Partners could be sporting sites or sites like AskMen that have sports news but haven’t got the capacity to keep it up-to-date. We can provide them with a sports news feed which links back to the Star and Express websites.

What are the challenges of working online?
The editorial concept of having stories that have to be published online even though they don’t really generate traffic. It is about understanding that while making the site credible you also need to drive traffic; I think the two work in tandem. It’s no good just doing stories that create interest in terms of traffic on a one-off basis that some news aggregator might catch, if the rest of the site is not going to be credible. Ultimately we want people to come back time and again to the Star and Express websites. We want them to see that we provide credible sports coverage.

We also want people to comment and interact, which hasn’t been a focus for the site so far. It is something being taken very seriously to expand and build-on for the future. The print newspapers have got to be there as well – they serve a very valuable and real purpose and should work in partnership. The brand of any news site only exists because of the brand of the newspaper.

How do the two sites work together?
There are certain stories that go on both sites, it’s the nature of sport. The audience of the two newspapers is different, we might weight one story more on one site than the other. For example, the Express has more rugby union than the Star, which is more rugby league. The Express can also be more considered at times; there are possibly more thoughtful pieces online and in the paper as opposed to the Star which is more news, stories and transfer rumours.

Do they also have different competitors?
The competition is different for each paper but not for the websites because the audience is huge on the internet. People have their buying patterns for newspapers but once the news is out there online – especially if it is picked up by aggregators – people go to whichever site they see first. Apart from The Sun and a couple of other news sites, you don’t have to pay, so you don’t have to have loyalty in the same way.

Has The Sun going behind a paywall affected you?
It has naturally had an effect but it’s difficult to quantify how much. Obviously The Sun has incentivised and you can see why, as a business model, they would do that. We have to try and capitalise on their paywall and pick up what we can from the fall out of it.

What’s your relationship with PRs like?
I have worked with PRs for many years in print and now online. When you have good relationships it’s very good. Sometimes they’re limited to what they and can’t do, but if you strike up a relationship they can find out what you need. When it works, it works for the benefits of the PR because they get exposure.

Are there any issues?
One of the biggest problems is when a PR says, ‘I have an interview with a player’, which is actually a quote about a product; they don’t understand why it’s not getting coverage. Well a) that’s not an interview and b) we’re not just going to put a quote in about a product – it’s not going to work. You need a story to hang it on. Still to this day we encounter PRs who don’t understand that.

What team do you support?
West Ham, for my sins.

Who is the greatest sports person in history?
Muhammad Ali.

Do you have any surprising hobbies or interests?
I think, like most sports people, we’ve actually got a deeper understanding of news, history, current affairs and politics than people think. We’re not just sporty.

What would your super power be?
To be the world’s best sportsman – at every sport.

Who would play you in a film?
I’m bald with some stubble at times, so probably someone like Jason Statham because he’s bald and has some stubble.

Editorial information on Duncan Wright, the websites of the Daily Express and the Daily Star as well as thousands of other media contacts and outlets, can be found in the CisionPoint Media Database.

Want to be heard today? Talk about yesterday 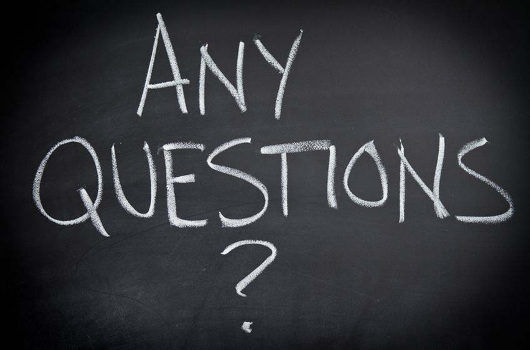