You are here: Home / journalism / Journalist Spotlight: Emma Hill, His & Hers Magazine
Previous Back to all Next 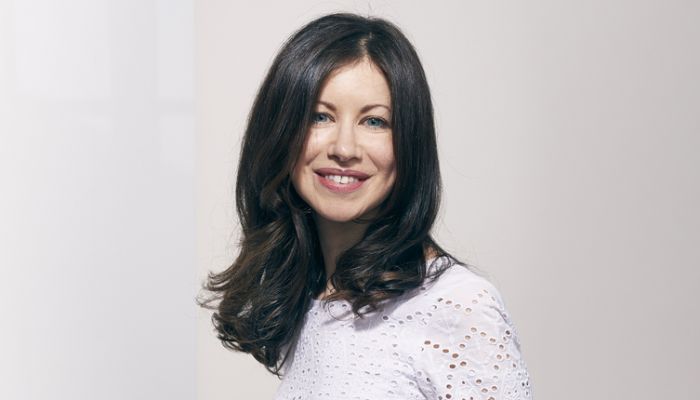 We spoke to Emma about launching her own magazine, the importance of identifying your niche, moving into the blogging world and building long-term business relationships with PRs.

Can you tell us about the publication and how it came about?
His & Hers Magazine is a free print and digital magazine produced in the North West with a firm focus on fashion and beauty. I’d always dreamed of publishing my own magazine, but decided to learn my trade first, working my way up from making cups of tea as a cub reporter at a local newspaper (the Chester Standard), then working for the North West’s best-selling homes and gardens magazine at that time, Concept for Living, where I was ultimately promoted to editor.

It took me almost 15 years of writing and editing titles for other publishers before I finally plucked up the courage to launch His & Hers Magazine. The plus side of waiting so long was that by the time I was calling friends at brands like Jo Malone London to tell them about my idea for a new magazine, they were immediately supportive because I already had good relationships in place through my previous roles.

What sets it apart from other magazines? Who is the target audience?
One thing that sets His & Hers Magazine apart from a lot of other magazines is that I was happy to define my editorial focus and target audience from the very beginning, rather than trying to be all things to all people, which can be tempting for publishers when you’re starting out and you’re hungry for ad revenue. His & Hers Magazine features a lot of fashion and beauty content, showcasing a mix of luxury brands and affordable high-street options.

The target audience is professional men and women with an interest in fashion, skincare, travel and entertainment (although we do attract more female than male readers!). These days, if anyone asks for advice before launching a new magazine, my main tip is: don’t be afraid to identify your niche early on. It’s almost impossible to create a magazine that will appeal to everyone, but if you target a niche readership and you know exactly what they want to read about, the same people will keep looking out for new content from you and will tell their friends. It may be a slower way to build your business than targeting absolutely everyone, but I think it’s much more sustainable! 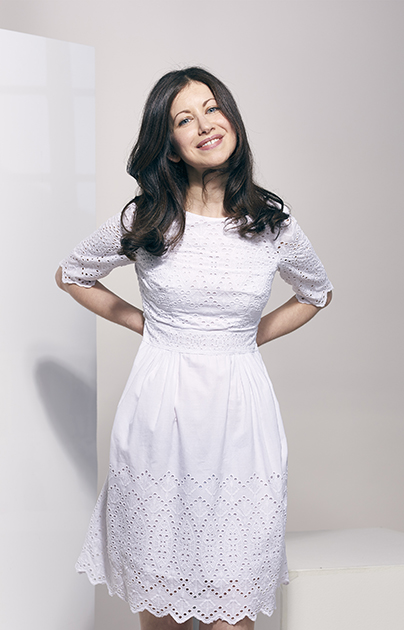 What were the main challenges when getting a new magazine up and running, and how does that compare to maintaining and building upon the success of the magazine?
The biggest challenge when getting the magazine up and running was persuading ad agencies to take a chance on a launch title when so many new magazines fold within the first few months. I kept hearing that once the business was a bit more established, brands would be happy to come on board, which is frustrating when you’re on a mission to get a launch edition published.Thankfully, a number of big brands, including Malmaison, Topshop, Next and McArthurGlen, were supportive from the very early days, which made a huge difference.

These days, the challenge is to maintain those relationships, attract new advertisers, and find new ways to reach readers.

Our readers expect us to share new fashion and beauty news much more regularly than we used to on our website, and the challenge of adapting to their changing habits is one of the most exciting aspects of my role. It means constantly learning and adapting.

You have recently launched the His & Hers Magazine Blog. Can you tell us what motivated you to start a blog and how it differs from traditional print media?
I launched the blog as I’ve always loved writing and wanted to engage more directly with readers. A few weeks ago, after I’d written a blog about the dangers of glamorising violent celebrity relationships in the media, a reader commented that the blog post was particularly relevant to them because they had a violent ex, and that they appreciated my take on the subject. I was really overwhelmed by their comment. Since then, other reader comments have made me realise that it’s so much easier to start a thoughtful, informal dialogue with readers when you’re blogging than when you’re writing for print publications.

What do you enjoy the most about your job, and what are some of the more challenging aspects of your work?
My work’s pretty varied, which I’m very grateful for, but most days will involve writing, working hard to spread the word about my clients, pitching for new business and sometimes working on longer term projects, such as planning a big photo-shoot.

I’m also proud to have the opportunity to do some mentoring and occasionally write freelance features for a really broad mix of publications – from the Guardian to an international football magazine. I relish the daily opportunities for learning that my career has given me. In terms of challenges, I’d say that, like for anyone in publishing, reacting to a very rapidly changing marketplace is one of the greatest challenges. It’s also one of the things that I find fascinating!

My main advice for anyone who’d like to work with me is to get in touch!

I’m always interested in hearing from PR professionals with a view to building up relationships for the long-term, and have often continued to work with PRs as they’ve moved across different accounts or even different companies over the years. I know there can be an enormous amount of pressure to sell in stories in the short-term, but I still believe that building long-term business friendships counts for a lot. I certainly have a list of PRs that I’ll always go the extra mile for because they’ve been a dream to work with and I’m sure most journalists and bloggers would say the same thing.

What type of press material are you interested in receiving?
I’m interested in receiving press releases, features ideas, review suggestions and interview opportunities to name but a few. I always appreciate receiving emails from PRs who have clearly taken a close look at the His & Hers website or magazine and get in touch with a tailored suggestion that relates to our editorial style. I’m also extra grateful to PRs who attach press releases as Word documents, rather than PDFs (making them much easier to edit!) and attach a few relevant images or provide a link to images alongside a press release. I know these are really small things, but they make a surprisingly big difference to how likely we are to feature a story.

Emma Hill, His & Hers Magazine and the new blog are among thousands of entries on the market-leading Vuelio Influencer Database including all the top journalists, bloggers, influencers, editors, publications and titles.