You are here: Home / PR / Do listening figures matter in the age of the influencer?
Previous Back to all Next 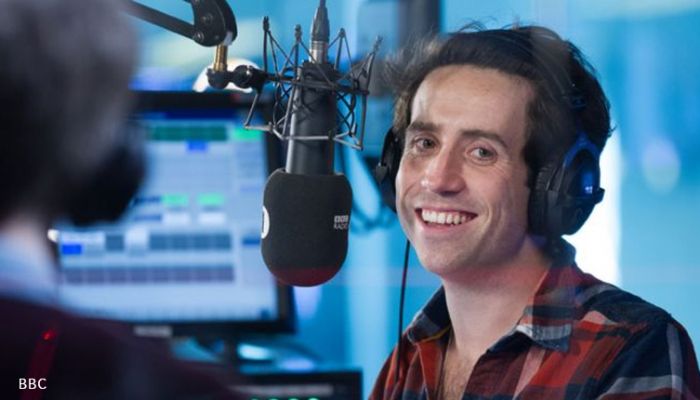 The Radio 1 Breakfast Show, currently hosted by Nick Grimshaw, has dropped to its lowest listening figures since records began. With just 4.93 million weekly listeners in the third quarter of 2017, the show is a long way from its Chris Moyles heyday of nearly 8 million.

But with YouTube, and other social media platforms, so prevalent among Radio 1’s core under-25 audience, do traditional listening figures tell the full story or even matter anymore?

Station Controller Ben Cooper points to these figures when defending the latest Rajar listening stats and called Radio 1, ‘the most relevant youth brand in the UK today’.

The BBC also reported a source as saying ‘Grimmy is the number one breakfast show in the UK for young audiences and that’s all they really care about.

‘Teens are addicted to their phones so you can see why Radio 1 does so well on YouTube and Facebook.’

The first part is true enough, close ‘rivals’ come nowhere near, with Roman Kemp’s Capital London breakfast only managing 1.11 million listeners in the third quarter. But it’s much closer on social media – Capital has 1.8m on YouTube, 2.2m on Facebook, 1m on Twitter and 319K on Instagram.

Should Radio 1 be worried?

With so much exclusive access to celebrities and stars, it is perhaps surprising that Radio 1 hasn’t performed better on social media. While it still leads the pack, that lead is not insurmountable.

LBC successfully changed the way it created digital content to make ‘facebook moments’ – perhaps there are lessons to be learnt for Radio 1 to ensure the falling listener figures don’t damage the brand. And to do something before its rivals start to catch up.

What’s clear is that for now, Grimmy’s numbers aren’t (outwardly) concerning bosses as he continues to engage the youth market on multiple platforms and ‘scare off over 30s’.

All the details for Radio 1, Nick Grimshaw and all the youth market breakfast shows are available on the Vuelio Media Database.