You are here: Home / journalism / Journalists say that PR photography is crucial to achieving media cove...
Previous Back to all Next 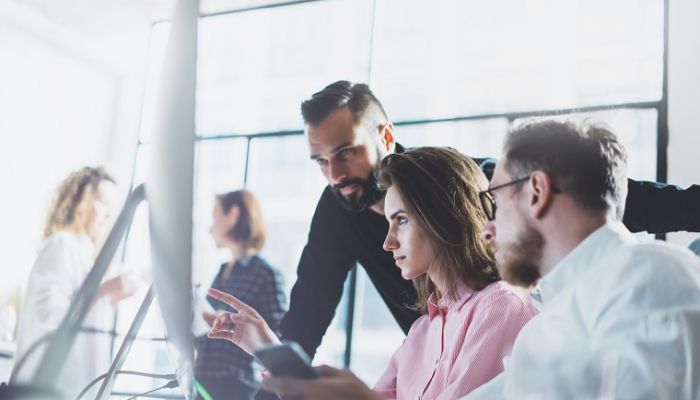 According to a new survey by Public relations agency, Holyrood PR, an overwhelming number of influential journalists say that PR photography is crucial to achieving media coverage.

Questioning more than 120 frontline journalists, from newspaper editors to freelance journalists and online reporters, results from the survey show that it is crucial for PRs to think visual when pitching stories.

New findings reveal that almost 85 per cent of journalists said PR photographs were either essential (35 per cent) or very important (49.6 per cent) to catch the attention of a professional in a busy news operation.

Scott Douglas (pictured), director of Holyrood PR, which is based in Edinburgh, said: “Our own experience told us very clearly that high-quality PR photography will dramatically enhance the chances of achieving coverage.

“However, that was based on gut feeling and we wanted hard evidence. As a PR agency, we have a vested interest in getting this right and being able to advise clients with confidence how good images can help their stories achieve coverage. Even we were surprised by just how emphatically this was confirmed by journalists at every level, covering news, business, health, motoring and special industry sectors.

“While the results were anonymous, we got feedback from journalists on newspapers, trade magazines, web-only publications and social media sites. It really was wide-ranging.”

With responses from news editors, production journalists and freelancers, findings from the research show that (52.9 per cent) of practitioners said good-quality and free to use images would massively increase the possibility of a story making it into a newspaper, magazine or online.

Scott Douglas added: “Of course there are still a very small number of journalists who say that pictures are not important to them. But it is increasingly a visual age. These results put it beyond any doubt that PR images are vital when it comes to helping clients achieve coverage in a huge range of news outlets.”