You are here: Home / PR / Why PR industry must develop “mobile first” social strategy to win hea...
Previous Back to all Next 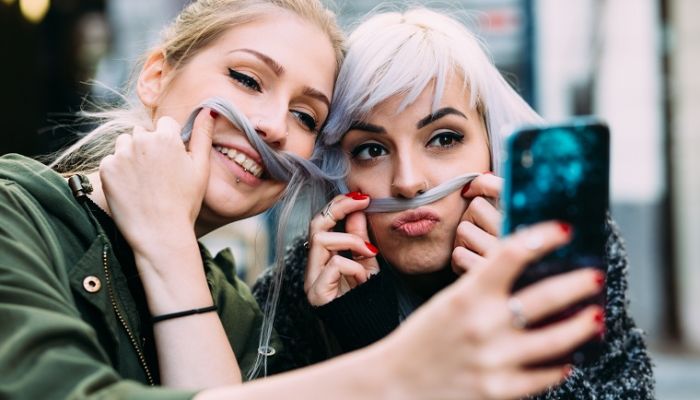 If I was on the lookout for a PR company to help my organisation reach the even elusive millennial audience and I didn’t hear the word “mobile” in the first line of any pitch, I’d leave the room straight away.

Millennials don’t read newspapers, watch TV or listen to the radio. Their sole point of contact with the world is via their mobile devices, where they are constantly engaged.

And the mobile world, which is dominated by social media, is changing. If you think you’ve got a grasp of current trends because you’re on Facebook or Twitter – think again. Those channels are for “oldies”.

This was highlighted in a recent survey of American college students which suggested that 58 percent of young people checked Snapchat before they did anything else.

Instagram is next with 27 percent of young people clicking on the app and Facebook trials way behind with only 13 percent visiting the granddaddy of social networks first.

Interestingly, Twitter was nowhere to be seen in the survey.

A PR agency that cannot get its head around Snapchat, Instagram or YouTube might as well admit that they are dead in the water because the audience they reach via traditional means is getting smaller and smaller and less influential every day.

PR is becoming less about the people you know in the media and more about the way you can engage people by social media.

While many PR professionals might feel too long in the tooth to get down with the kids on the latest socially-enabled app, the smart ones will fill the gap by hiring the most socially savvy.

So what are you doing to exercise your social muscles and move into territories that have a degree of influence over millennial audiences? Share your comments below: