You are here: Home / Media / Met Police “Extremely upset” by front page image
Previous Back to all Next 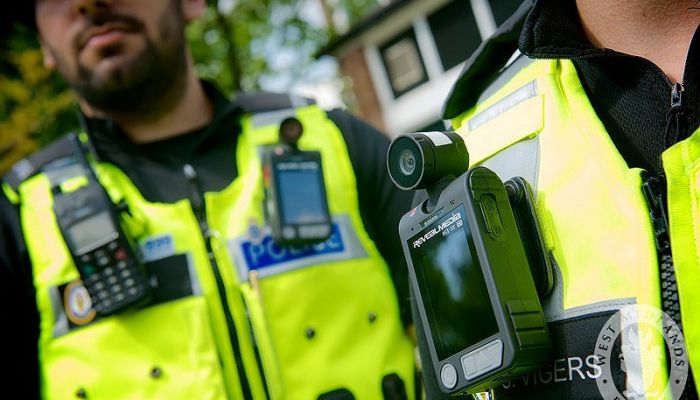 The Metropolitan Police’s communications chief, Martin Fewell, has spoken out about an image on the front page of The Times newspaper showing PC Keith Palmer as he lay dying following the recent Westminster terror attacks.

Fewell, who previously worked as a deputy editor on Channel 4 News, spoke with journalists on Radio 4’s Media Show and said: “We both have lost colleagues and I don’t think our news organisation would have put images of dying colleagues on the television and I don’t think those around the table from newspapers would expect their news organisations to put pictures of dying colleagues in their newspapers.”

Fewell continued: “There was a real sentiment within the Met Police that was frankly extremely upset about that.

“They didn’t want to see the family and the colleagues of Keith Palmer upset by those [images]…It was important news organisation didn’t use images in social media where they can be shared around and used as trophies to glamorise the actions of an attacker.”

Times deputy editor Emma Tucker, also speaking on Radio 4, was unapologetic and said: “We never set out to offend or upset people.

“By the Friday it was clear that one of the key stories that was emerging was the story of a security lapse, the fact that an unarmed police officer had been murdered in the precinct of the Houses of Parliament and the gates remained open after the attacker had got in.”

Tucker continued: “If the officer hadn’t died I don’t think people would have minded.”

When asked if she regretted that The Times running the image, Tucker said: “Absolutely not… This was a picture that was an important illustration of a story about a security lapse, I totally stand by the fact that we used it.”

Is a picture worth a thousand words or is the sharing of some images simply gratuitous and unnecessary?  Share your comments below: